BritBox appoints international CEO | VOD | News | Rapid TV News
By continuing to use this site you consent to the use of cookies on your device as described in our privacy policy unless you have disabled them. You can change your cookie settings at any time but parts of our site will not function correctly without them. [Close]

Less than a fortnight after the ad-free subscription video-on-demand service announced South Africa as its fifth global territory, Reemah Sakaan has been appointed to be BritBox International’s CEO charged with steering the roll out of the BBC Studios and ITV joint venture to up to 25 countries worldwide. 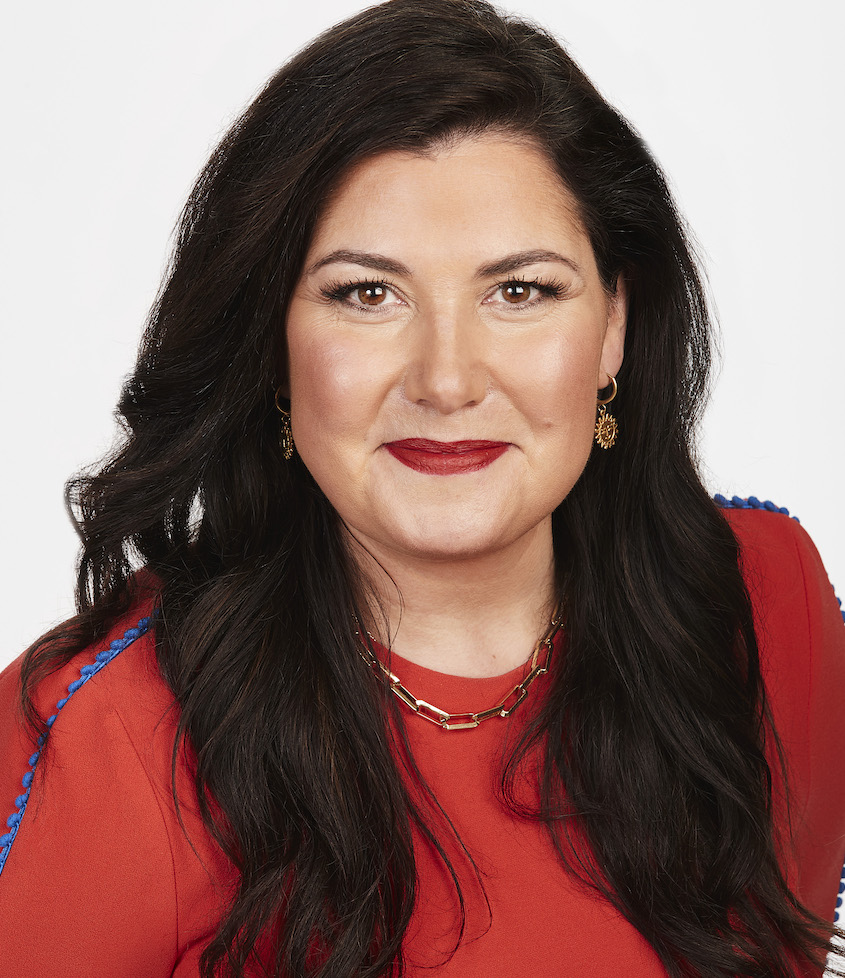 The company’s global rollout was first announced in 2020, bringing global audiences what is claimed to be an unrivalled collection of great British TV shows and the very best in British box sets, drama premieres and live events The collection includes brand new and recent programmes as well as classic British TV. Full box-sets include all six series and specials of Downton Abbey, all three series of Broadchurch, seven series of Only Fools and Horses, three series of Gavin & Stacey and both series of Extras. BritBox is also the home of Agatha Christie’s Miss Marple and Poirot and reality shows such as Love Island.

Sakaan will start in April 2021 and will lead a team of around 100 content, customer management and business professionals. As CEO, she will be responsible for the success and growth of all BritBox territories outside of the UK by driving what the company calls “creative success” and building the BritBox brand around the world in order to maximise its future commercial potential and return.

BritBox will seek to broaden its global footprint across Europe, Asia, the Middle East, South America and Africa. The service’s content proposition will be broadly consistent in each market but will also allow for regional variations reflecting consumer demand. Internationally, BritBox operates as a 50/50 joint venture between BBC Studios and ITV.

Sakaan is currently group director ITV SVOD and responsible for the launch of BritBox in the UK as well as chief brand and creative officer at BritBox Global where she has been responsible for the editorial and marketing activities for BritBox internationally. The BritBox international management team including Moira Hogan, country manager for Australia and Emily Powers EVP and head of BritBox North America will report to Reemah. Commenting on her appointment, Sakaan said: "I am thrilled to be charged with leading BritBox International and its team on behalf of the BBC and ITV. It's been fantastic to have been part of the BritBox journey so far. I can't wait for our next exciting phase of growth in existing markets and to put BritBox and the best of British creativity on the map in many more."

ITV CEO Carolyn McCall added: “BritBox is now firmly established as a global premium brand in a rapidly growing sector. I am confident that under Reemah’s leadership BritBox will continue to grow in our existing countries and successfully expand worldwide. The role attracted a very impressive field of external candidates which reflects the strength and appeal of the BritBox brand. Reemah was deservedly successful and I am really pleased that she will lead BritBox internationally.”
Tweet