Red Arrow goes global with Framing Britney Spears | Deals | News | Rapid TV News
By continuing to use this site you consent to the use of cookies on your device as described in our privacy policy unless you have disabled them. You can change your cookie settings at any time but parts of our site will not function correctly without them. [Close]

Just weeks after the scripted, formats and factual distributor revealed that has picked up distribution rights to a major new feature documentary focusing on the pop icon, Red Arrow Studios International has secured the first wave of international deals for Framing Britney Spears. 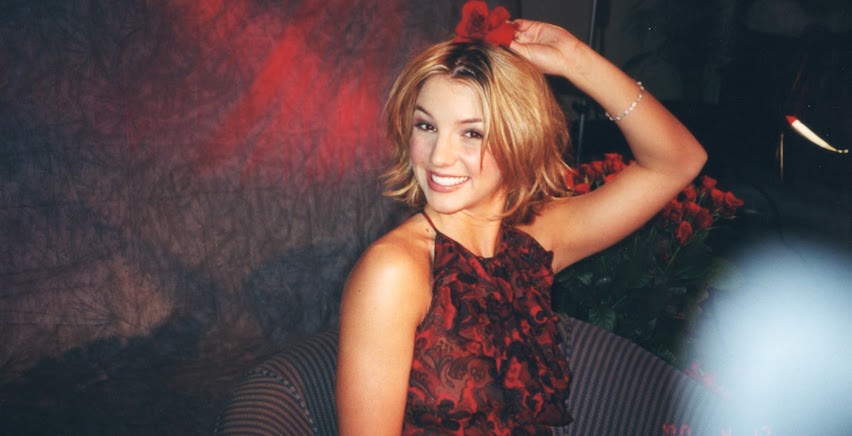 In the documentary, people close to Britney Spears and lawyers tied to her conservatorship reassess her career as she battles her father in court over who should control her life. The meteoric rise and disturbing fall of Spears has devolved into a legal dispute that has reawakened her fandom and raised pressing questions about mental health and an individuals’ rights.

Commenting on the deals, Tim Gerhartz, SVP global sales at Red Arrow Studios International, said: “Over the last few weeks, Framing Britney Spears has captured the pop culture zeitgeist, generating a huge amount of social media coverage and think pieces about how the media and society at large viewed the pop icon. As a result of the documentary there has been a resurgence of interest around Britney Spears’ ongoing conservatorship battle and some vital retrospective reckoning about how she – and other women in entertainment – have been treated. It’s fantastic to welcome this top-class line-up of broadcasters on board and to bring this important story to screens internationally.”