Formula E extends media partnership with BBC | Deals | News | Rapid TV News
By continuing to use this site you consent to the use of cookies on your device as described in our privacy policy unless you have disabled them. You can change your cookie settings at any time but parts of our site will not function correctly without them. [Close]

In a deal that will allow the UK national broadcaster to show live coverage of the all-electric racing series, Formula E has extended its media partnership with BBC Sport to show live in the UK. 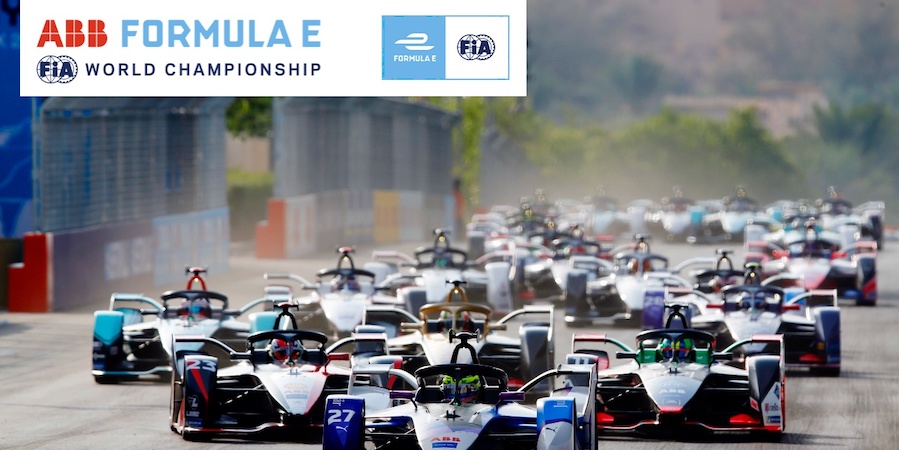 The contract extension complements the Formula E and BBC Global News partnership to produce short- and long-form content for next generation sports fans. BBC Sport says that it will deliver comprehensive, free-to-air live coverage of Season 7 of the series with races shown live on BBC Red Button, BBC iPlayer and BBC Sport website, with select races live on BBC television channels, schedules permitting. BBC TV. Formula E regards the UK audience as a key market for motorsport and home to many of the World Championship’s teams.

Coverage will begin with Formula E’s first races as an FIA World Championship in Diriyah.

"Extending our partnership with the BBC gives us the platform to bring the unpredictable action of our all-electric racing to people in the UK on mainstream channels and the popular BBC digital channels, as we also look to engage the next generation of sports fans around the world with our BBC Global News content partnership," said chief media officer Formula E Aarti Dabas.

The new deal complements a deal struck in 2020 between Formula E and BBC Global News announced a partnership to produce a set of pioneering online films to bring the all-electric motorsport to a new, digital audience around the world. The films will showcase meaningful fan stories from behind the scenes of the 2020/21 ABB FIA Formula E World Championship.