Argonon, Claire Collinson-Jones launch new factual indie Leo | Major Businesses | Business
By continuing to use this site you consent to the use of cookies on your device as described in our privacy policy unless you have disabled them. You can change your cookie settings at any time but parts of our site will not function correctly without them. [Close]

In a move that will create the eighth production company in the group, global super indie Argonon has announced the launch of Studio Leo, a brand new independent production company headed up by award-winning producer Claire Collinson-Jones. 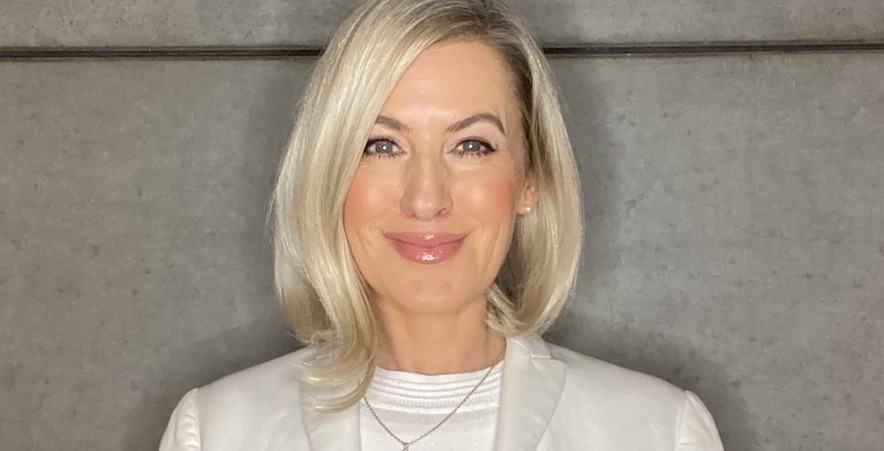 Argonon spans all the genres and is home to several production companies including Leopard USA, Bandicoot, Leopard Pictures, BriteSpark Films, Windfall Films, and Like A Shot. In December 2020, Argonon acquired Nemorin Film & Video, producers of branded content for a wide range of global brands ranging from McDonald’s to American Express.

Based in London, Studio Leo complements existing labels in the group, focusing on producing high quality popular factual content for a range of broadcasters, both as standalone projects and collaborations across the group. Studio Leo builds on Collinson-Jones’ track record of nearly a decade at Hat Trick Productions, where her roles included head of factual and formats and executive producer. At the production group she was responsible for creating and delivering the long-running Channel 5 hit format Rich House, Poor House, an entertaining and emotional series with a social purpose, shedding light on inequality across the UK.

Commenting on the launch of Studio Leo, Argonon CEO James Burstall said: “Leopards have always thrived in the engine of Argonon. Claire’s idea to create a new factual formats studio at the heart of the Group just felt right. She is a gifted exec and is drawing together the strong heritage of the Leopard brand with a fresh new attitude. She is also helping us further converge our group with inter-company co-productions across UK and US, genres and brands. Talent is king at Argonon and we are delighted Claire has joined us.”

Collinson-Jones (pictured), who will hold the title of chief creative officer, added: “As a truly independent group, Argonon offers both the creative freedom to develop a slate of popular factual series and exciting collaboration possibilities on both sides of the Atlantic. Studio Leo has a diverse range of ideas in development from documentaries to features, purpose-driven formats and factual entertainment. I’m looking forward to creating innovative, engaging content for broadcasters, networks and platforms.”

101 Years of Tesco tells the story of the retail giant’s rise, from post-World War 1 market stall to the supermarket giant of today, with unseen archive, insider interviews and exclusive access to the people and teams currently working for Tesco. The series follows two distinct narratives spanning over a century; it charts the history from Tesco’s humble beginnings through the story of Jack Cohen, a 20-year-old ex-soldier who used his post WWI pay to set up a market stall in London. The documentary follows his rise through the decades as the pioneer of “pile it high, sell it cheap” which attracted a loyal customer base to Tesco and helped expanded its operation into multiple stores.

Today, the show meets people across all areas of the company, from the long serving cashier who has just celebrated 40 years working for the store, to the UK CEO charged with running its 3,627 stores and 23 distribution centres employing 300,000 staff, which all contribute towards an annual revenue of more than £50 billion.

“This series marks 101 years of Tesco and the supermarket’s ability to adapt fast in the face of adversity,” remarked Channel 5 commissioning editor Denise Seneviratne. “A hybrid of observational documentary and social history, I commissioned this series at the beginning of lockdown last year. I wanted to tell the rags to riches story of Jack Cohen - and felt it was compelling enough to tell through archive but I also wanted to tell the modern-day story of Tesco being right there on the front line today...I am confident that the Channel 5 audience will find the story both revealing and captivating.”