WOWOW tees off with LiveU for Women’s open Golf coverage | Mobile | News | Rapid TV News
By continuing to use this site you consent to the use of cookies on your device as described in our privacy policy unless you have disabled them. You can change your cookie settings at any time but parts of our site will not function correctly without them. [Close]

WOWOW tees off with LiveU for Women’s open Golf coverage 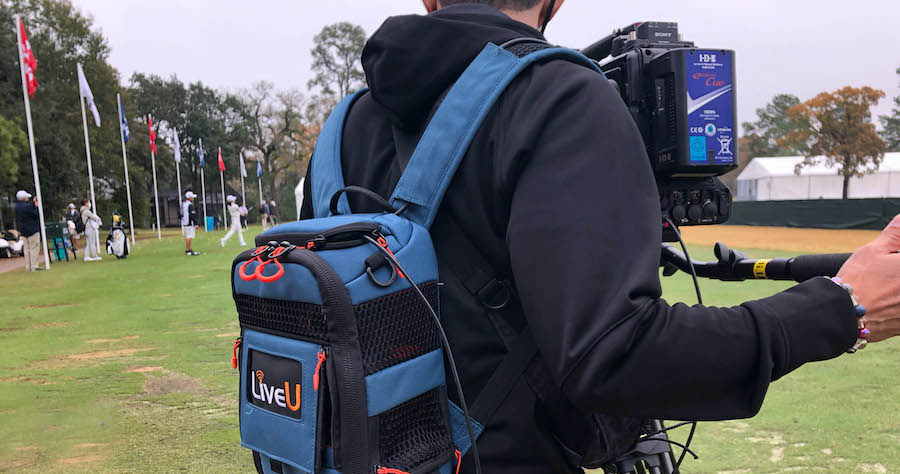 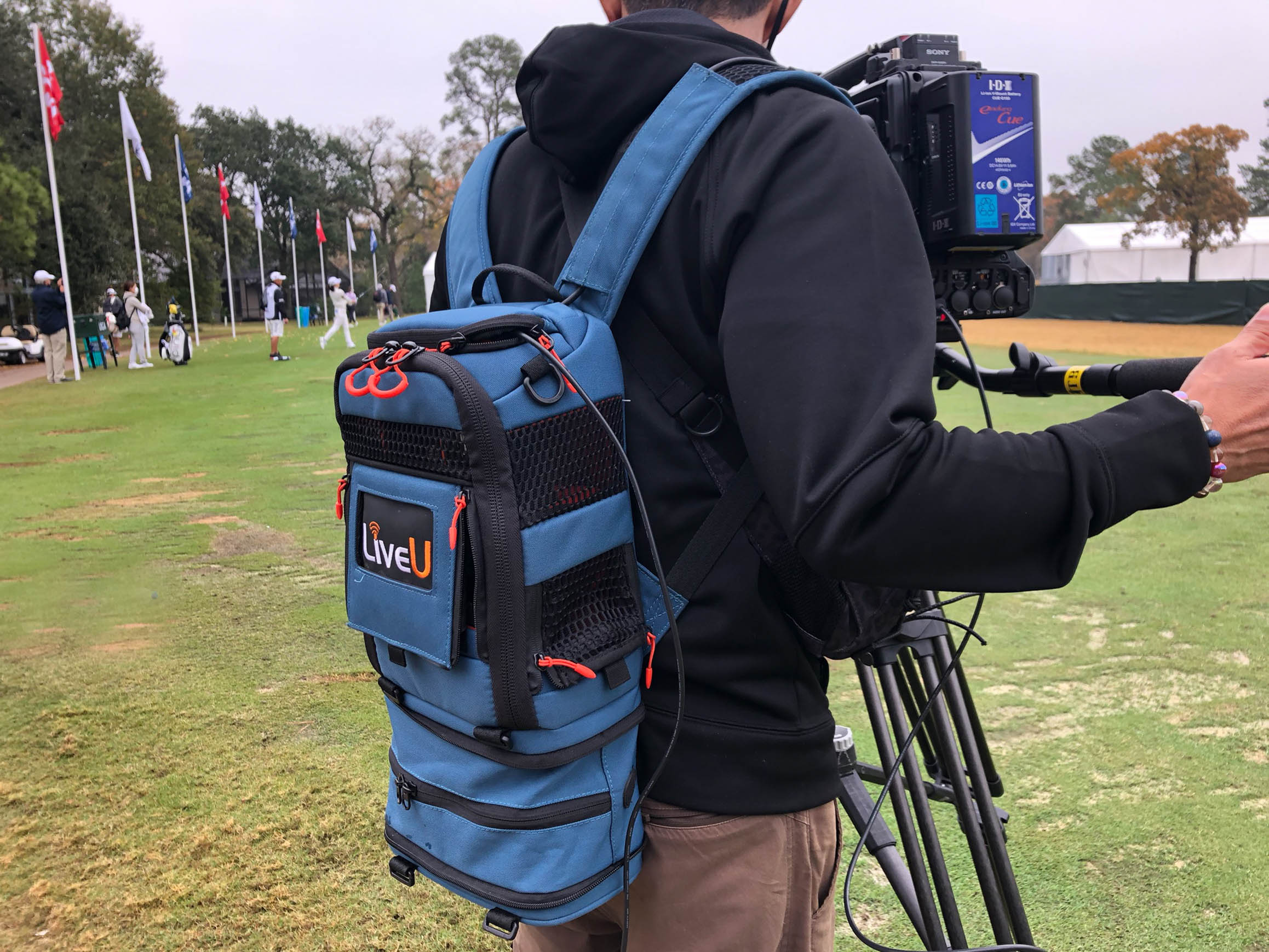 During the December tournament, organised by the United States Golf Association, WOWOW deployed LiveU’s IP contribution solution with multiple units via its local US production crew with only two people travelling from Japan – a producer and audio engineer. All staff were regularly tested for Covid-19 and all social distancing requirements were adhered to.

WOWOW used four units – two for each player – to follow Japanese players Nasa Hataoka and Hinako Shibuno around the course. The live coverage provided dedicated player feeds as they made their way round the Champions Golf Club, Houston, Texas. The feeds were streamed on WOWOW Members on Demand on each player’s dedicated channel. It also had an on-site reporter and another LiveU unit at the compound to send the footage.

The four feeds were sent direct from the course to WOWOW’s Tokyo Broadcast Centre, where commentary and graphics were added. Content from this coverage, along with footage from the world feed, was then also used on WOWOW Prime and WOWOW Live, the broadcaster’s satellite-based channels.

Yuko Toda, producer, sports department, WOWOW, said: “By having dedicated channels to show all holes played by specific players, we hope viewers enjoyed watching golf in a new style. LiveU was very stable during the event and we used a very minimal delay that enabled us to use on-camera live talk between the commentator in Tokyo and the on-site reporter.

“Ten years ago, the way we were doing this was shooting on-site, bringing the recorded hard disk to an SNG truck to transmit the footage to Japan. After receiving the footage, we then edited the highlights and finally broadcast it. Compared to those days, sending the live feeds from the venue to studio in Japan with a unit is amazingly easy and fantastic and it really expands what’s possible and does so cost-effectively. LiveU is making this achievable for us and we’re looking forward to trying more new things and rising to future challenges.”

Added Yaal Eshel, GM, LiveU Asia: “WOWOW has fully utilised our technology not only to replace expensive satellite and fibre for premium sports coverage, but also to create true innovation in the type of coverage they produce, taking advantage of remote multi-camera production techniques. This increases fan engagement by providing very specific live coverage as well as following the overall tournament.”