Formula 1 viewing slips back down the grid in 2020 | Ratings/Measurement | News | Rapid TV News
By continuing to use this site you consent to the use of cookies on your device as described in our privacy policy unless you have disabled them. You can change your cookie settings at any time but parts of our site will not function correctly without them. [Close]

Formula 1 viewing slips back down the grid in 2020

With its season having been hit by Covid-19 as hard as other major sports, Formula 1 racing saw TV viewers dip only slightly year-on-year during 2020 despite having four fewer races to screen. 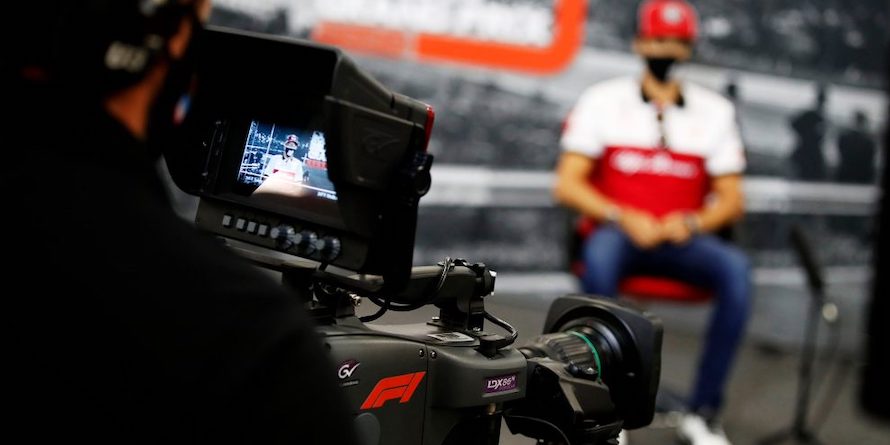 FIA noted that the average figure for the 2020 season was largely driven by the fact the season took place in Europe and the Gulf which meant a number of regions did not host their own Grand Prix, race start times were not always suited to certain markets and the usual audience uplift seen for particular races did not occur. Yet it also highlighted the fact that there were strong results in a number of key markets with 43% year-on-year growth in China,; 28% in the Netherlands, home of leading driver Max Verstappen; 10% in the UK, home of record breaking champion driver Lewis Hamilton UK; 71% YoY in Russia whose driver Nikita Mazepin joined the Haas team; and 5% in Germany. The USA also saw a 1% increase even with no local time zone events and no US Grand Prix which would have benefited from wider ABC audience exposure.

Unique viewers for 2020 were 433 million (8% YoY), driven by fewer races as well as the aforementioned reasons. The cumulative TV audience for 2020 was 1.5 billion, compared with 1.9 billion in 2019. FIA reemphasised that the viewing figures do not reflect a drop off in audiences in general but is sima result of fewer races and therefore fewer events to watch on TV. The highest audience figure for a race in 2020 was 103.7 million for the Hungarian Grand Prix, 7% up than the same race in 2019, and there were strong figures for the new races that joined the revised calendar with 100.5 million for Portugal, 98.1 million for the Bahrain outer track and 89.1 million for Turkey.

Looking at social platforms, in 2020 Formula 1 made significant gains becoming the second fastest growing major sports league across the four major social platforms. In 2020, followers across Facebook, Twitter, Instagram, YouTube, TikTok, Snapchat, Twitch and Chinese social platforms were up 36% to 35 million, video views up 47% to 4.9 billion and total engagement up 99% to 810 million. Virtual racing also saw a strong uptick.

In China there was very strong digital growth with followers on the Weibo, WeChat, Toutiao and Douyin platforms which showed a total annual rise of 133% to 1.9 million. The biggest drivers of the digital growth were fuelled by a 20% uplift in video uploads, new races during the revised 2020 calendar and also the excitement during the races that resulted in increases in traffic and activity during a race week.

Assessing the viewing performance for the year, Stefano Domenicali, president and CEO, Formula 1 described 2020 as an unprecedented time for everyone and Formula 1 had to adapt to the challenges presented by the pandemic. “We delivered 17 races, something many thought impossible earlier in the year,” he said. “ We did it safely and brought excitement and new races to our fans around the world. The audience figures for 2020 show the strength and resilience of our sport…We saw only a marginal reduction in TV audiences, caused by multiple reasons but clearly driven but a shortened and limited geographical calendar compared to 2019, but something every major sport has experienced in 2020. We are proud of what we delivered in 2020 and know we have an incredibly strong fan base and audience platform to grow in the coming years…We are looking forward to the start of the 2021 season after the winter break and we know our fans are as excited as we are to get racing.”