VIS adds Ananey Studios content to portfolio | Deals | News | Rapid TV News
By continuing to use this site you consent to the use of cookies on your device as described in our privacy policy unless you have disabled them. You can change your cookie settings at any time but parts of our site will not function correctly without them. [Close] 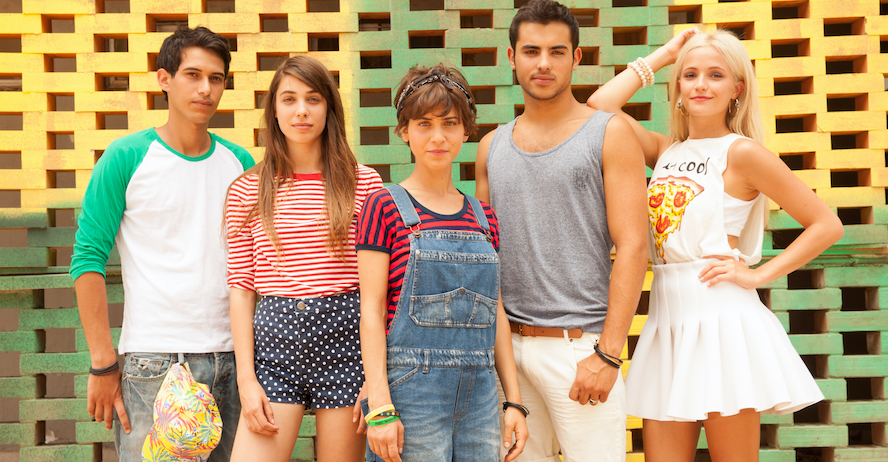 Ananey Communications owns and operates six local pay TV channels for which it produces a broad range of youth, children’s, lifestyle and entertainment content. Ananey also manages and operates under license local versions of VCNI’s flagship pay-TV brands, including MTV, Comedy Central, Nick Jr. and Nickelodeon, as well as representing an additional seven VCNI channels for affiliate sales in Israel. In addition to producing content for its own and VCNI’s channels in Israel, Ananey also produces for third parties both in Israel and internationally. The acquisition followed ViacomCBS’s previous purchase of a minority stake in the company in December 2016.

Amongst the titles being newly distributed by VIS Distribution as finished tapes or available as format for adaptation are recently launched kids’ sitcom Unsupervised and teen adventure series Rising and The Hood. Also part of the portfolio are Craft Party (Hebrew and English versions) and Rescue Team.

“We are thrilled to be expanding our VIS catalogue with Ananey’s complementary range of content,” commented Lauren Marriott, senior vice president, VIS Distribution. “Israel is renowned as a hub for high-end productions and Ananey is equally recognised as a well-established and prolific producer of local and global scripted and entertainment content, which we’re confident new audiences around the world will find irresistible.”

“We can’t wait for viewers outside of Israel to fall in love with more of our content,” added Orly Atlas-Katz, CEO, Ananey Communications. “The inclusion of our titles in the ViacomCBS International Studios Distribution catalogue is a great show of confidence in kids’ series coming out of Israel and we couldn’t be more excited to get them to new audiences around the world.”