Red Arrow to take Britney Spears on tour | Deals | News | Rapid TV News
By continuing to use this site you consent to the use of cookies on your device as described in our privacy policy unless you have disabled them. You can change your cookie settings at any time but parts of our site will not function correctly without them. [Close]

Scripted, formats and factual distributor Red Arrow Studios International has picked up distribution rights to a major new feature documentary which focuses on the fate of pop icon Britney Spears. 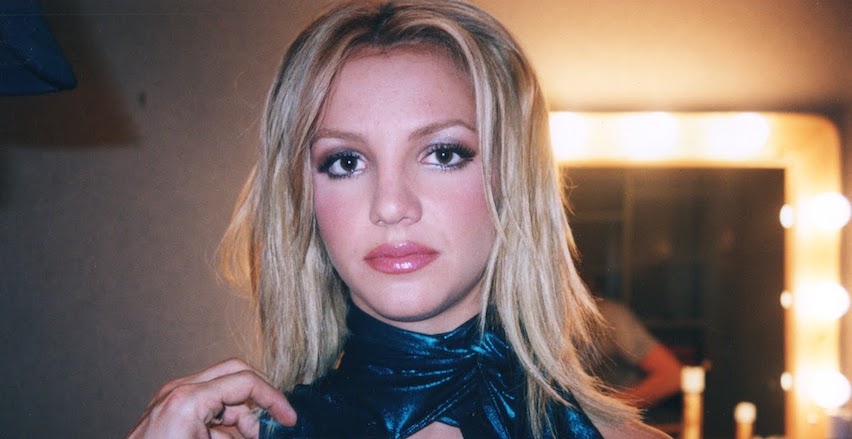 The pop star’s rise was a global phenomenon; her downfall a cruel national sport. People close to Britney Spears and lawyers tied to her conservatorship now reassess her career as she battles her father in court over who should control her life. The meteoric rise and disturbing fall of Spears has devolved into a Kafkaesque court battle that has reawakened her fandom and raised pressing questions about mental health and an individuals’ rights.

Framing Britney Spears re-examines her career and offers a new assessment of the movement rallying against her court-mandated conservatorship, capturing the unsavoury dimensions of the American pop-star machine.

Directed by Samantha Stark, the 1 x 75’ programme is produced by The New York Times and Left/Right, a Red Arrow Studios company, and is set to premiere on FX and Hulu in the US on 5 February 2021.

“This fascinating new documentary feature promises to be a comprehensive look at all sides of Britney Spears’ experience of stratospheric fame throughout her life,” remarked Tim Gerhartz, SVP global sales at ProSiebenSat.1 Media SE-owned Red Arrow Studios International. “This documentary has already generated a huge amount of interest globally and is shaping up to be a landmark event television moment in 2021.”

The feature is set to join Red Arrow’s The Weekly: Special Edition collection of eight premium standalone documentaries. Branded as The New York Times Presents in the US, the collection is produced for FX and Hulu and executive produced by Jason Stallman, Sam Dolnick, Stephanie Preiss from The New York Times, and Ken Druckerman, Banks Tarver and Mary Robertson from Left/Right.