Pluto TV kicks off 2021 with new Latin American channels | VOD | News | Rapid TV News
By continuing to use this site you consent to the use of cookies on your device as described in our privacy policy unless you have disabled them. You can change your cookie settings at any time but parts of our site will not function correctly without them. [Close]

Nearly a year after arriving in the territory, free streaming television service Pluto TV is ramping up its content offering for Latin America, expanding its reach after  its recent agreement with LG Electronics which will see its app available on the content store in Latin America for all post 2018 LG SmartTV models. 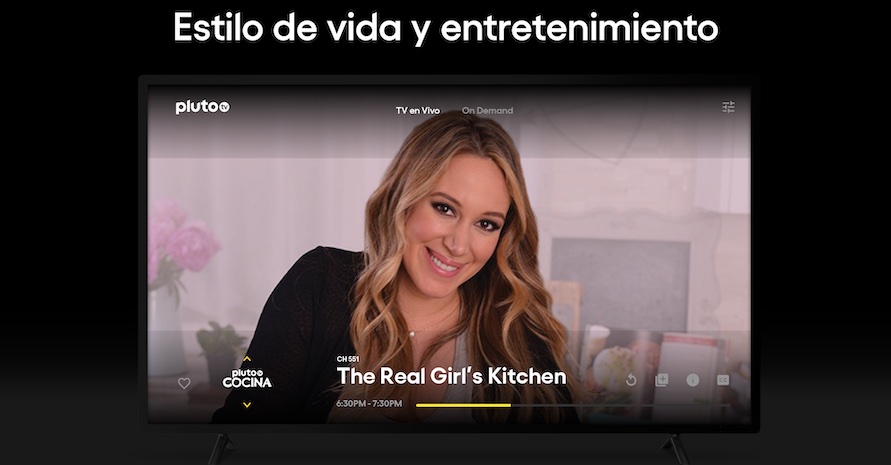 When it launched in March 2020, the ViacomCBS-owned service TV service promised to offer a broad range of genre-based content in Spanish and Portuguese and will be available on cable operator platforms, www.pluto.tv, and in an app to download on iOS and Android devices.

It now has more than 150 content partners in the region, including major television networks, film studios, distributors, and digital media companies, to bring its audience a content library with more than 20,000 hours across all genres and for all ages.

As its gives its grid a boost, Pluto TV is releasing six new channels with content ranging from thriller films, children’s programming, and series marathons. After what it said was a solid year of growth in LATAM’s Spanish speaking countries, Pluto TV is now offering three new channels for fans in the region. Yu-Gi-Oh follows the adventures of Yugi, a high school student who has a magical secret that comes to life when he plays his favourite card game Duel Monsters. Pluto TV Mysteries offers those interested in conspiracy theories what is said to be an exposé of the truth about the best-kept secrets. The new channels are rounded out by Nickelodeon hit Kenan and Kel.

After its launch in December 2020, Pluto TV Brazil is adding three new channels to its grid which now totals 30 original channels. The new slate includes Pluto TV Filmes Suspense featuring content around criminals, mobsters and spies; Pluto TV Real Life with recordings of documented events such as hurricanes, medical mysteries, rescues and border security cases; Tastemade which will show cooking shows from around the world.
Tweet