ViacomCBS Studios secures content agreement with blim tv | Deals | News | Rapid TV News
By continuing to use this site you consent to the use of cookies on your device as described in our privacy policy unless you have disabled them. You can change your cookie settings at any time but parts of our site will not function correctly without them. [Close]

In the latest deal of its kind for the growing division of the media giant, ViacomCBS International Studios has signed a content-sales agreement with Televisa’s streaming service blim tv. 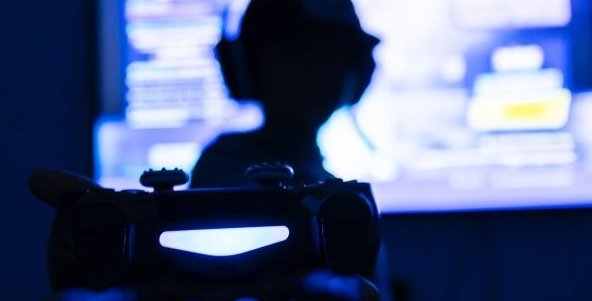 As part of the deal blim tv will have access to offer to its audience a variety of productions from the VIS and the ViacomCBS brands catalogue. Productions include International Emmy Award nominated series, and Rose d'Or award recipient Pequeña Victoria; police series, Los Internacionales Conexión Buenos Aires starring Cecilia Roth and Juan Pablo Shuk, which premiered on Telefe and VOD Flow in Argentina; and Atrapa A Un Ladrón, a series created by one of the most famous television showrunners in Spain, Javier Olivares, based on Alfred Hitchcock’s hit movie To Catch A Thief.

The agreement also includes many of the signature properties of the ViacomCBS brands like Dora the Explorer, Go, Diego Go and Paw Patrol, by Nickelodeon; and Super Shore, by MTV.

“This new agreement with blim tv is a reflection of the variety and value of our extensive content portfolio, allowing us to reach different territories and cover multiple target audiences,” commented VIS EVP chief commercial officer Eduardo Lebrija. “We are extremely proud and happy to know that blim users in Mexico will be able to enjoy some of our best productions as we gain more visibility in the region.”