White Ops gains MRC accreditation for SIVT solutions | Ad Tech | News | Rapid TV News
By continuing to use this site you consent to the use of cookies on your device as described in our privacy policy unless you have disabled them. You can change your cookie settings at any time but parts of our site will not function correctly without them. [Close] 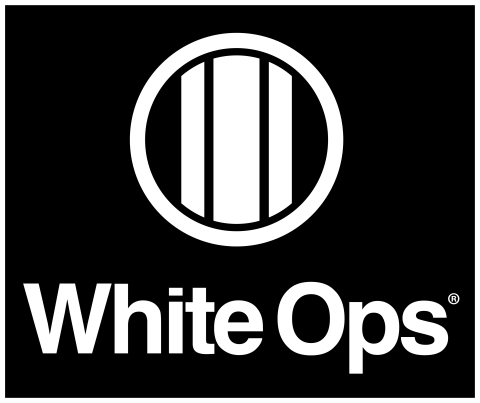 White Ops verifies digital interactions, working directly with internet platforms, DSPs and exchanges. With White Ops Advertising Integrity, platforms can tap into pre-bid prevention and post-bid detection capabilities to verify the validity of advertising efforts across  channels. The White Ops bot mitigation platform uses a multi-layered detection methodology to spot and stop  bots and fraud by using technical evidence, continuous adaptation, machine learning and threat intelligence. White Ops says that in most cases it delivers responses to partners in 10 milliseconds or less before a bid is made, saving time and money and ensuring that their advertising inventory can be trusted and fraud-free.

“Winning the fight against fraud requires a collective effort through partnerships across the entire ecosystem," commented Tamer Hassan, co-founder and CEO of White Ops. "We are honoured that organisations across the globe, including top internet platforms, entrust us to protect them against fraud. To be recognised by the MRC with this additional accreditation to our entire Advertising Integrity product demonstrates to the industry that we are delivering on our mission to disrupt the economics of cybercrime.”

George W Ivie, executive director and CEO of the MRC, added: “Sophisticated Invalid Traffic can represent a significant drain on the digital advertising industry, both economically and also because of the erosion of advertiser confidence it can cause. White Ops’ achievement in becoming the first company to receive MRC accreditation for SIVT solutions that encompass both the pre- and post-bid processes, across desktop, mobile web, in-app, and OTT platforms, clearly speaks to its continued position at the forefront of this vital industry space.”