The Video Call Center extends Discovery remote production project | Infrastructure | News | Rapid TV News
By continuing to use this site you consent to the use of cookies on your device as described in our privacy policy unless you have disabled them. You can change your cookie settings at any time but parts of our site will not function correctly without them. [Close]

The Video Call Center (VCC) has inked a two-year extension to a deal with Discovery that will see it continue to support global remote video production. 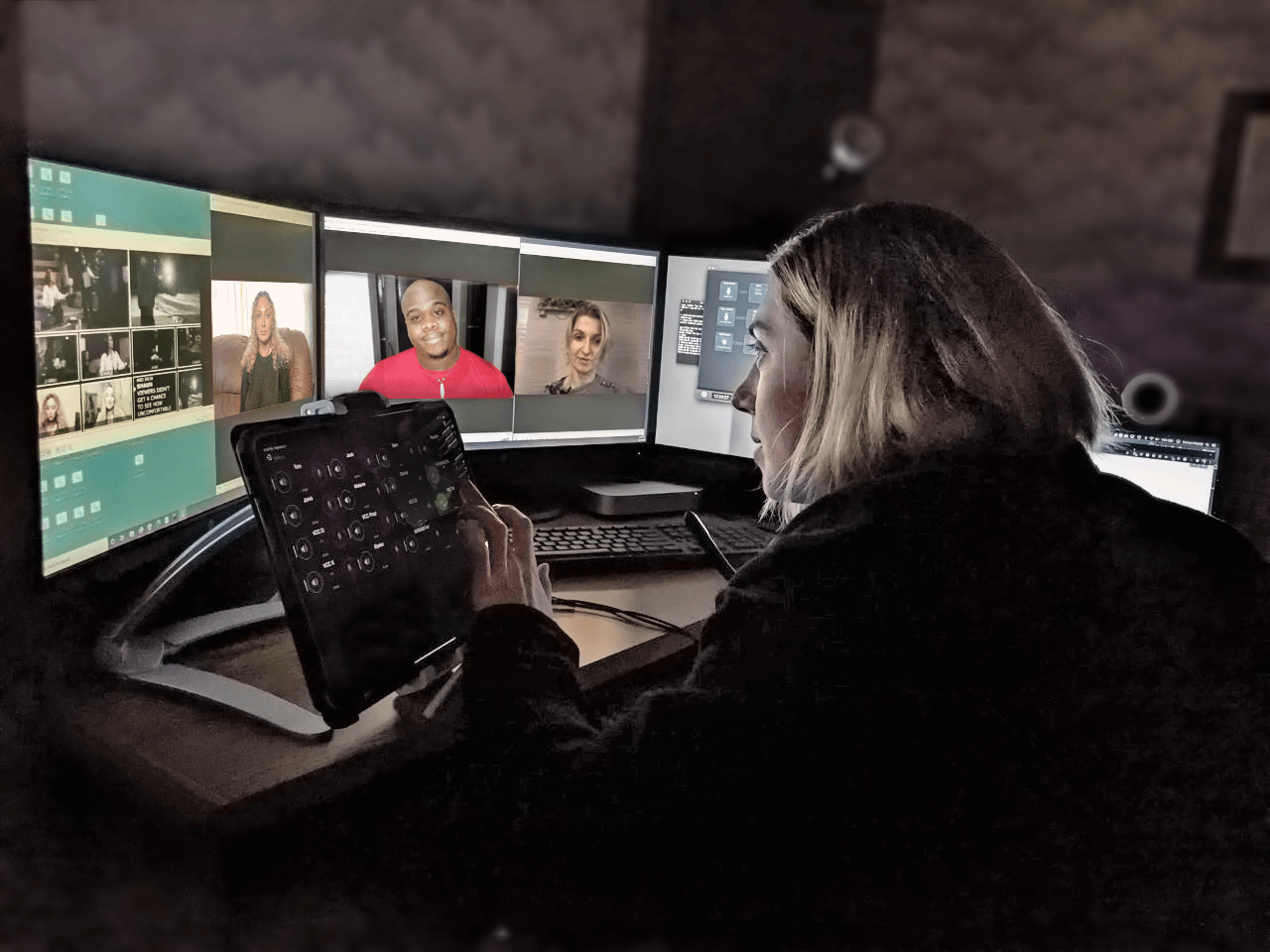 VCC provides Discovery, as well as its production teams at Sharp Entertainment, Eastern, Lando Entertainment, Big Fish Entertainment, and Wilma TV/Discovery Studios with a suite of services and proprietary systems that make it possible to work with a global cast and to enable participation by audience members around the world.

The foundation of the remote production workflow is VCC’s Caller Cloud, which enables long-duration, natural conversation between show hosts, cast members and audience members. VCC’s patented technologies deliver hyper-low-latency video return and IFB mix-minus to enable seamless interaction among cast members who use only their mobile devices and standard video chat apps to participate in productions.

Larry Thaler, CEO of VCC, said: “It is thrilling to have the opportunity to continue to work with Discovery, the 90 Day Fiancé teams, as well as the many other production units working on compelling shows across Discovery.

“Discovery has fully embraced the potential of VCC’s unique remote production capabilities, recognising the value long before the pandemic expanded the need for remote production. Today they remain ahead of the times by continuously evolving every aspect of their production both in front of and behind the camera.”

In addition to shows in the 90 Day Fiancé franchise, VCC supports shows produced for TLC, HGTV, Food Network, Discovery Channel, and the new discovery+ streaming service. Alon Orstein, senior vice president of production for TLC, said: “Our partners at the VCC have been instrumental in helping us capture high-quality programming and make remote connections possible for our 90 Day Fiancé Tell Alls and a number of other TLC projects.”