Fibre, recurring revenues stack up for Netgem in 2020 | Major Businesses | Business
By continuing to use this site you consent to the use of cookies on your device as described in our privacy policy unless you have disabled them. You can change your cookie settings at any time but parts of our site will not function correctly without them. [Close]

Fibre, recurring revenues stack up for Netgem in 2020

The growing appeal of ultra-high speed fibre-based broadband access offers and a business model based on recurring revenues which now represent more than 90% of activity have added up to a strong 2020 for the Netgem Group. 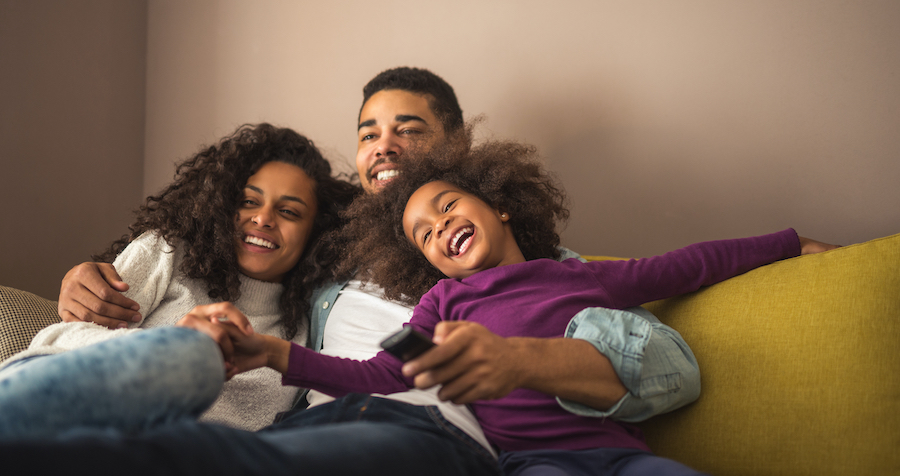 The company’s annual report noted growth in consolidated net revenue despite the ongoing global health crisis, with commercial momentum of its activity with operators’ B2B and B2B2C solutions and with its direct customers in the B2C arena. Netgem’s revenue for the 2020 calendar year grew by 99% on an annual basis and the consolidation of the Vitis business line brought €16 million out of a consolidated group total of €26.8 million. In the second half of 2020, net income was up 5% compared with the previous half-year period. The group's gross cash position amounted to €10.2 million at the end of December 2020.

Among the highlights for the 2020 financial year cited by the company were continued growth in Finland of the new premium fibre-based 4K TV offer by local communications provider Elisa. Yet it also made particular reference to what it called the positive dynamics of the ultra-high speed internet access market in Great Britain in particular with London-based broadband provider Community Fibre and POP Telecom at the national level in January 202.

Netgem’s partnership with Community Fibre TV has seen the launch of Community Fibre TV, which offers over 30,000 hours of on-demand content across 135 channels and 25 catch-up services including the BBC iPlayer, ITV Hub, All4, My5, Sony Pop cartoons and W4Free. Also included in the package are a range of premium TV channels such as  Premier Sports and La Liga TV, plus on-demand films and documentaries and YouTube Kids. For its part, Essex-based broadband provider POP TV offers a streaming TV Package service supplied through Netgem TV.

In France, in addition to the growth of VOD activity, driven by stay-at-home orders, the French market has seen the launch of a new offer integrating a Super Wi-Fi option based on Mesh technology developed by the Group.

“The second half of 2020 confirms the group's rebound, as announced with the half-year results,” commented Netgem Group CEO Mathias Hautefort. “Our technological platform in SaaS mode, our know-how and the Content-as-a-service model demonstrate the economic robustness and growth potential of the group, with expanding offers.”

Looking forward, Netgem expects growth to be continued from half-year to half-year, both in terms of net revenue and gross margin, thanks to the expansion of the subscriber base of the Group's offers in its three main markets.