Provenance counts on Abacus to distribute Scorsese-hosted The Oratorio | Deals | News | Rapid TV News
By continuing to use this site you consent to the use of cookies on your device as described in our privacy policy unless you have disabled them. You can change your cookie settings at any time but parts of our site will not function correctly without them. [Close]

Provenance counts on Abacus to distribute Scorsese-hosted The Oratorio 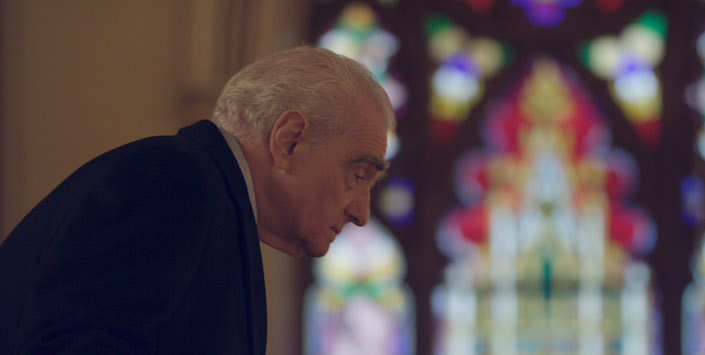 The Oratorio (66’) tells the story of a long-forgotten event that forever changed the cultural landscape of New York. In 1826, a single performance at St Patrick’s Old Cathedral introduced Italian opera to New York City and began the cultural awakening of America. Research has unearthed stories of the personalities involved including Mozart’s librettist, Lorenzo Da Ponte, debt-ridden and selling groceries; Maria Malibran, a young singer considered opera’s first diva and Pierre Toussaint, a freed slave and chief benefactor in building the church.

Directed and produced by Mary Anne Rothberg and Jonathan Mann, co-founders of production company Provenance Productions (Do Not Duplicate) and director Alex Bayer, The Oratorio is hosted by Martin Scorsese with insight from church parishioner and comedian Jim Gaffigan. The Oratorio is a documentary about the richness of the immigrant experience as it examines bridges between the old world and new. Members of the Teatro Lirico di Cagliari and conductor Donato Renzetti also share their experiences as they restage an operatic performance last seen 200 years ago.

“This is an exceptional piece of documentary filmmaking hosted by New York native and one of the world’s leading directors, Martin Scorsese, whose emotional attachment to the City clearly resonates throughout the film,” said Jonathan Ford, managing director at Abacus Media Rights. “This little-known performance had a huge effect on the boiling pot of immigrants from all over the world who were flocking to America to begin new lives. This film also serves as a contemporary demonstration of the continued need for artistic performance and music to help unite people from all ethnicities and raise their spirits in difficult times.”

Director Mary Anne Rothberg added: “Our documentary focuses on the stories of immigrants and outsiders who enriched the New York City community by introducing their culture, art and traditions. As we see xenophobia spreading around the globe, we appreciate how empty our world would be if we subscribed to such views, and Martin Scorsese in The Oratorio reminds us of this important lesson.”