More than 11MN watch The Pembrokeshire Murders launch | Ratings/Measurement | News | Rapid TV News
By continuing to use this site you consent to the use of cookies on your device as described in our privacy policy unless you have disabled them. You can change your cookie settings at any time but parts of our site will not function correctly without them. [Close]

In what has amounted to the biggest new drama premiere since 2006 for the UK’s leading commercial broadcaster, the launch episode of ITV’s new series The Pembrokeshire Murders has been watched by 11.2 million viewers in the first week since it was broadcast. 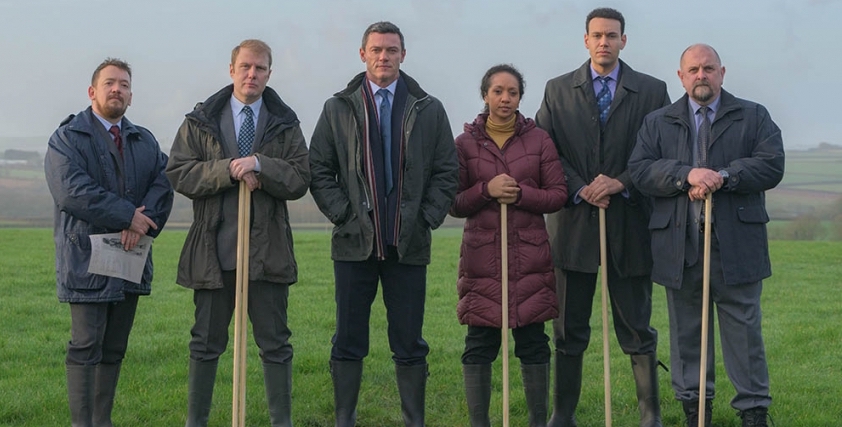 Produced by ITV Studios division World Productions, the true crime mini-series is adapted from the true crime book The Pembrokeshire Murders, written by Senior Investigating Officer Steve Wilkins and ITV news journalist Jonathan Hill. It follows the cold-case pursuit of the most notorious serial killer in Welsh criminal history when two unsolved double murders from the 1980s cast a shadow over the work of the Dyfed Powys police force.

In 2006, newly promoted Detective Superintendent Steve Wilkins decided to reopen both cases. Employing pioneering forensic methods, Wilkins and his handpicked team found microscopic DNA and fibres that potentially linked the murders to a string of burglaries committed in the 80s and 90s. The perpetrator of those robberies was nearing the end of his prison sentence, but if Steve Wilkins was right, he was also a serial killer. The police team battle to find enough forensic evidence to charge their suspect before he was released to potentially kill again.

The overall audience includes catch-up viewing of the first episode on ITV Hub, non-TV devices and repeats. The audience is the biggest new ITV Drama launch since detective series Lewis in 2006.

The Pembrokeshire Murders series is now available in full on the ITV Hub. It will be available on BritBox in the UK after a period of exclusivity on ITV/ITV Hub and Virgin Media Ireland.