BBC Select to offer ad-free subscription streaming channel in US, Canada | VOD | News | Rapid TV News
By continuing to use this site you consent to the use of cookies on your device as described in our privacy policy unless you have disabled them. You can change your cookie settings at any time but parts of our site will not function correctly without them. [Close] 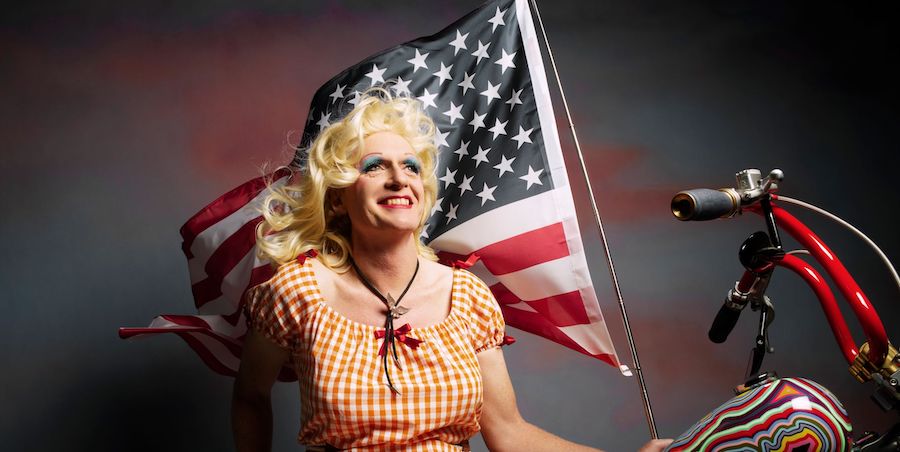 Available in the US and Canada, BBC Select will offer a range of programmes from the UK covering three main topics – culture, politics and ideas. These will set out, says the BBC, to inspire fresh perspectives from diverse voices with a candid, unbiased, and sometimes playful lens. BBC Studios describes BBC Select as “antidote to the predictable” and predicts that it will be the “definitive streaming channel for independent thinkers.” It also is said to be a “powerful addition” to the existing streaming channels on offer, and the BBC promises that a significant portion of the programmes will be exclusive premieres for audiences.

Among the range of British talent and shows featured on BBC Select will be Turner Prize-winning artist Grayson Perry and his programmes on class, masculinity, and identity, including his latest, Grayson Perry: Big American Road Trip (pictured); author and documentarian of social issues Stacey Dooley and her series Brainwashing Stacey; historian Professor Sir Simon Schama with his new series The Romantic Revolution; and film maker Louis Theroux and a large collection of his work, including Selling Sex, Surviving America’s Most Hated Family, and Talking to Anorexia.

Exclusives to the service include Shock of the Nude, hosted by Professor of Classics Mary Beard, gives a personal and provocative take on the nude in western art, from ancient Greece to the present, and asks why artists and viewers seem so obsessed by nudity. In addition, Reggie Yates in China sees actor, DJ, and presenter Reggie Yates travel to four very different cities in China to discover the new fault-lines in society and how they affect a generation who have grown up with seemingly more freedom than that of any other in the last 70 years.

In Search of Frida Kahlo follows musician Emeli Sandé – who was inspired by the paintings of Kahlo when writing her album – as she visits Mexico City to tell the story of one of Mexico’s most famous artists. Fall of an Icon explores the life of Myanmar’s Aung San Suu Kyi, who after 15 years of house arrest was celebrated as an icon of democracy. But years on, she is now seen by many as an international pariah.

“For nearly a century, the BBC has been synonymous with extraordinary television programs – full stop. Name any genre, the BBC is best in class at identifying talent and providing them a platform for expression,” said Rebecca Glashow, president, BBC Studios – Americas, commenting on the launch. “As we shift our business focus to engaging our fans direct, the digital space offers us the opportunity to bring audiences a portfolio of shows that bring new ideas and perspectives into the conversation. Our research has shown that audiences are looking for an alternative to what is already out there. BBC Select is it.”

“BBC Select is for those who crave knowledge, new perspectives, and programs that are not your standard fare,” added Louise la Grange, general manager and launch director. “BBC Select will combine a rich line up of never-before-seen shows in the US and Canada with a prized portfolio of thought-provoking, eye-opening programs that provide context and colour to the world we all share – all in one place.”

BBC Select will announce additional details including content line up, the full slate of launch platforms, special features and price at launch.
Tweet