iPlayer breaks the 5BN request barrier | Ratings/Measurement | News | Rapid TV News
By continuing to use this site you consent to the use of cookies on your device as described in our privacy policy unless you have disabled them. You can change your cookie settings at any time but parts of our site will not function correctly without them. [Close]

Driven by coming of age drama Normal People, the BBC iPlayer has recorded a record breaking 2020 in terms of viewer requests breaking for the first time the five billion barrier. 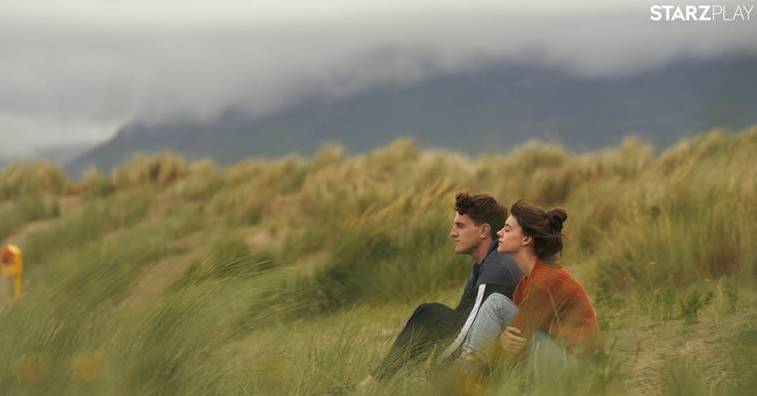 This year there have been 5.3 billion requests to stream content on iPlayer across January to November, 33% more than that recorded in the same period last year, and already 850 million requests higher than the whole of 2019.

Other big successes in 2020 include new programmes like Aussie drama The Secrets She Keeps, Mike Bartlett’s Life, depicting the complex and troubled lives of four families in Manchester, Michaela Coel’s incredible I May Destroy You, and Scottish thriller The Nest. There were also strong performances from returning shows like The Split, and Silent Witness. Outside of drama, MasterChef continues to prove popular with viewers, and the final series of This Country, telling the story of Kerry and Kurtan’s Cotswold-based escapades, has been to date the biggest comedy of the year.

Commenting on the traffic to date, Dan McGolpin, controller of BBC iPlayer, said: “It’s been a tough year for so many of us but through two national lockdowns and many difficult months BBC iPlayer has been there to keep us entertained and well informed wherever you are throughout the UK, seeing 5 billion requests for the first time ever.”