Ofcom probes Sky over end-of-contract notifications | Pay-TV | News | Rapid TV News
By continuing to use this site you consent to the use of cookies on your device as described in our privacy policy unless you have disabled them. You can change your cookie settings at any time but parts of our site will not function correctly without them. [Close]

The UK communications and media regulator Ofcom has launched an investigation into Sky regarding its apparent failure to issue customers with end-of-contract notifications. 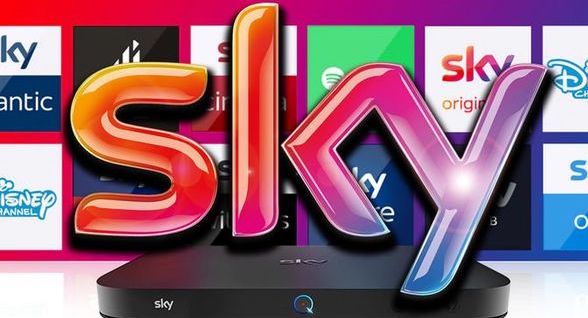 In February, Ofcom launched new rules stating that broadband, mobile, home phone and pay-TV companies must notify their users when their current deal is due to expire.

In a statement, Ofcom said: “Sky does not consider that its standalone pay-TV services fall within the definition of an electronic communications service and maintains it is not required to comply with GC 1.10 for such services.

“Following discussions with Sky, we accept that there is a genuine difference of opinion as to the legal interpretation and scope of the term ‘electronic communications service’. We have therefore decided to open an investigation to examine whether there are reasonable grounds to believe that Sky has failed to comply with its obligations under C1.10.”

Ernest Doku, tech expert at Uswitch.com, commented: “End-of-contract notifications were intended to put more power in the hands of consumers and help them get off packages that are no longer good enough.

“Ofcom’s investigation centres on whether pay-TV providers like Sky are required to send  notifications for standalone TV customers in the same way that mobiles and broadband suppliers have to.

“Any measure that puts more information in the hands of consumers is a good thing, and our figures suggest that mobile and broadband consumers could be £1 billion a year better off if they move to a better value deal.

“We look forward to seeing the results of Ofcom’s investigation, as their decision could affect thousands of consumers who use pay-TV services like Sky’s.

“Don’t wait for an end-of-contract letter to drop through your front door if you know you are out of contract. Get online now and start researching what deals are available, even if they are with your current provider.”