The new internet era: more speed, more devices, but infrastructure lags behind | Infrastructure | News | Rapid TV News
By continuing to use this site you consent to the use of cookies on your device as described in our privacy policy unless you have disabled them. You can change your cookie settings at any time but parts of our site will not function correctly without them. [Close]

Although many complex tech solutions are leading the internet to a new era, the current network architecture is failing to progress at the same speed, raising the question of whether the fallback will force current developments to hit the brakes until it can catch up. 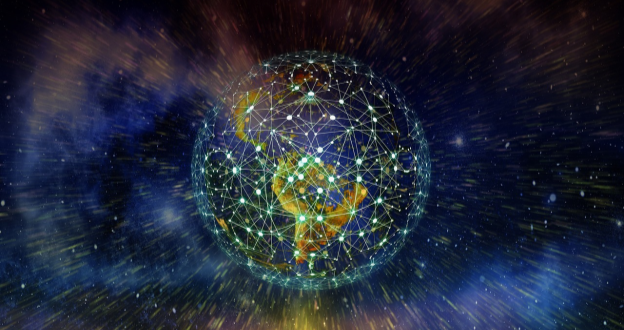 Research predicts there will be more than 41 billion Internet of Things (IoT) devices by 2027, compared with 8 billion in 2019. The fast development of the IoT, which relies on significant data speeds, is one of the main triggers, pushing the network to evolve infrastructure-wise. Plus the Covid-related shift to remote working has had a huge impact on infrastructure.

Vincentas Grinius, CEO at IP resource management platform IPXO, has shared several insights about the situation at hand and how it will impact progress going forward.

“Low latency and high-speed data processing are prerequisites for IoT applications. Since 4G is fairly limited in terms of signal strength, the need for more capacity became one of the triggers driving the 5G development,” he says.

“Fifth-gen carries the promise of unmatched speed and reliability, able to fuel the growing number of internet connections. Yet, with the disagreements among the main market players and a global pandemic, the 5G rollout is bound to experience some slowdown.”

Alongside infrastructure, other integrations are being developed to speed up the web, such as the Noia Network, a software solution that runs on top of the public internet, enabling it to route connections via the best available path. However, says Grinius, if the core network remains the same, such integrations alone will have little impact on overall traffic speed.

“Further developments will revolve around refining the core architecture, most likely with an emphasis on edge computing. This, in turn, would make similar solutions more viable – but not the other way around,” he adds.

IPv6 has been crucial in supporting the demand for always-on connections. However, in areas where it is not widely deployed, a transition protocol is needed to ensure back-to-back compatibility between the two protocols. According to Grinius, IP leasing could be key