Testronic increases investment in QC automation | Infrastructure | News | Rapid TV News
By continuing to use this site you consent to the use of cookies on your device as described in our privacy policy unless you have disabled them. You can change your cookie settings at any time but parts of our site will not function correctly without them. [Close]

Reacting to regional lockdowns and increased demand for outsourcing, Testronic, a provider of international quality assurance (QA), localisation and compliance systems for the film and TV industries, has upped its investment in testing and automation device farms. 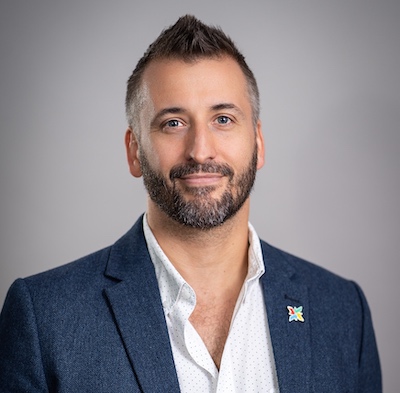 The facilities located across two continents in North America and Europe are designed for entertainment platforms and content owners to test their service on a growing number of devices and in all territories ahead of a channel launch. The investment includes the purchase of additional Witbe robots, Suitest, TestComplete, televisions, and handheld devices. The device farms now contain more robots to aid in the automated testing of services due to the increased demand for outsourced testing services during regional lockdowns and the reduction of in-house testing teams.

Designed to provide economies of scale and deliver real-time monitoring and testing reports, the testing farms can also test using devices in any location without the need to be physically present. Devices available in the testing farms include devices such as Apple TV, Fire TV, Samsung, LG, and Roku among others. These can be tested from remote locations in multiple territories and countries. With the increased investment in automation, Testronic can test and capture KPIs for elements including service availability; video and audio quality and availability; load time measurement; app launch time, video initial buffer time; high blurriness, jerkiness, and blockiness events; video and audio MOS score.

“Business operations are going through trying times right now, having to decrease overheads and deal with regional lockdowns including stay-at-home orders for their staff,” explained Jason Gish, president of Testronic Film & TV (pcitred).

“Platforms and content owners are turning to Testronic to outsource the testing of their content and services on a perpetually growing and representative device farm. As a result, we have increased our investment in our test devices and automation framework, staffed by automation engineers and expert testers, to enhance our suite of automated services and technologies including Witbe robots and various consumer devices for streaming content.”

The expansiomn of the testing farms comes just weeks after Testronic revealed that it had expanded capacity and investment in what it callsed a state-of-the-art facilityin Burbank.