Sixty companies form The Entertainment Globalization Association | Major Businesses | Business
By continuing to use this site you consent to the use of cookies on your device as described in our privacy policy unless you have disabled them. You can change your cookie settings at any time but parts of our site will not function correctly without them. [Close] 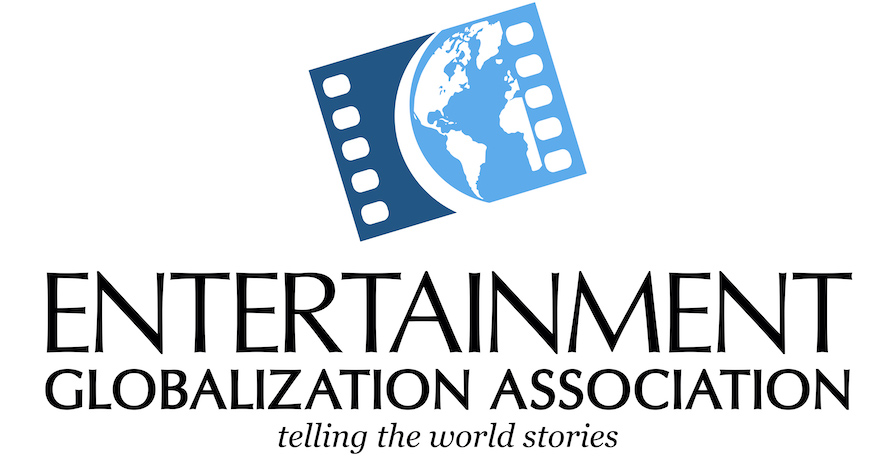 The association has been formed to create a closer connection to the creative community to better facilitate the “retelling” of their stories for global audiences. Globalisation is defined as dubbing, subtitling, and audio description services which allow content to be consumed in languages other than the original version. The association is primarily focused on creating educational resources, localisation standards and generating consumer impact research of localisation.

EGA believes that the entertainment industry will experience incredible growth over the next five years that will largely be driven by expanding streaming platforms moving outside of their domestic offerings into international markets. It adds that entertainment globalisation plays a significant role in this expansion by extending intellectual properties into new languages, regions and experiences by providing audio localisation (dubbing), subtitling, and audio description.

Chris Fetner has been named as the association’s managing director of the. Before this role, Fetner led Netflix’s content localisation vendor strategy for nearly a decade and is described as an “industry transformer” among entertainment localisation companies.

“I feel incredibly fortunate to be given the opportunity to work with these leaders in localisation, every company in the association is an outstanding contributor to sharing stories globally, and I’m excited to see how we can all work together to help creatives share their stories more broadly,” he remarked.

The association stresses that it is open to new members that work as individuals or companies providing globalisation services in gaming, episodic television, feature film or access services. It will begin forming committees in December 2020 and commence activities in early 2021. Among its early efforts are a full slate of standards to be established as well as educational outreach plans starting in Q1 of 2021.