Disney+ forecast to add 112 million subscribers over five years | Media Analysis | Business | News | Rapid TV News
By continuing to use this site you consent to the use of cookies on your device as described in our privacy policy unless you have disabled them. You can change your cookie settings at any time but parts of our site will not function correctly without them. [Close]

Days after the Walt Disney Company revealed that its direct-to-consumer service had racked up 73.7 million customers in its first eleven months of operation , analyst Digital TV Research expects Disney+ will add 112 million subscribers between 2020 and 2025, taking the total to 194 million. 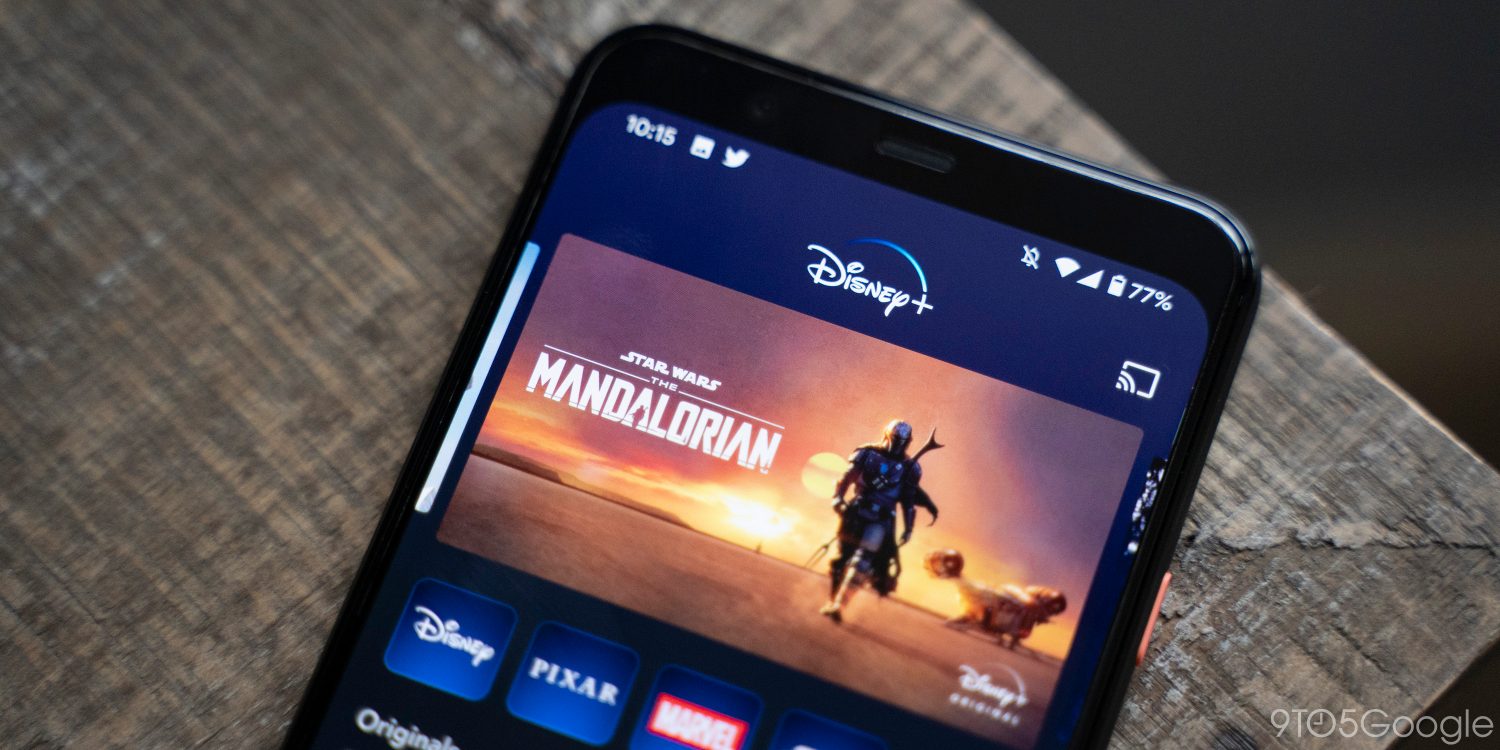 The prediction comes in the SVOD Platform Forecasts report which, based on results issued in September 2020, predicts that the five leading global subscription video-on-demand (SVOD) platforms will have 678 million paying customers by 2025.

Looking at individual platforms, Digital TV Research expects Netflix will increase by 73 million subscribers in this time revealing strong growth even for the longest established platform. Netflix’s revenues are set to reach $37 billion by 2025, up by $17 billion on its 2019 total. Disney+ is expected to generate $13 billion by 2025, an impressive figure says Digital TV Research since it only started in November 2019. However, it noted that its significantly lower revenue figure compared with Netflix was due to lower ARPUs charged in developing markets.

“Much of Disney+’s initial growth came from the US, mainly due to the attractive bundle of Disney+ with ESPN+ and Hulu,” said Simon Murray, principal analyst at Digital TV Research. “More recently, India’s Disney+ Hotstar subs count has rocketed due to its coverage of IPL cricket. The US and India will account for nearly half of Disney+’ subscriber base by 2025.”

For the other leading products covered in the SVOD Platform Forecasts report, Amazon Prime Video is set to add more than 50 million customers by 2025 to total 167.071 million. Apple TV+ is forecast to grow strongly over the next five years from 2.245 million subs in 2020 to 13.427 million. HBO Max is due for strong growth also from 16.188 million to 28.519 million paying customers.