Connected TV ad impressions grow 55% year-on-year | Media Analysis | Business | News | Rapid TV News
By continuing to use this site you consent to the use of cookies on your device as described in our privacy policy unless you have disabled them. You can change your cookie settings at any time but parts of our site will not function correctly without them. [Close]

When compared with mobile and desktop, connected TV (CTV) has been the only platform that has gained more video ad impression share in the last six months, jumping from 33% in 2019 to 41% in 2020, representing a 23% year-on-year rise the Autumn 2020 edition of the Innovid US Video Benchmarks Report. 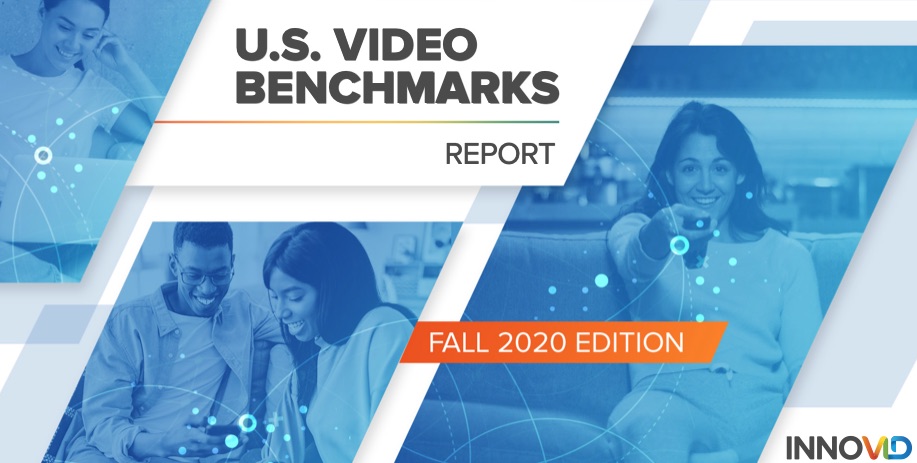 Innovid claims to serve a third of all video ad impressions in the US and for its report, it analysed over 60 billion advertising impressions served on its platform between 1 July and 30 September 2020.Researchers looked across mobile, desktop, CTV devices, and social media platforms.

Looking at video impression share by device, Innovid found that despite CTV’s unparalleled growth, mobile devices defended a narrow lead of 2 percentage points over CTV, while desktop impressions continued to trend downward. When analysing growth by comparing standard and advanced video impressions, mobile growth was found to have fared better with advanced — that is formats that are personalised or interactive — video increasing 27% YoY, while CTV dominated standard with a yearly rise of 56%.

Looking at advertising, Innovid found that audiences want more than standard, static pre-roll ads. Ads that have interactive elements, giving viewers a choice of experience, had 14x the engagement rate of the next highest ad type. As regards platforms, despite a perception that desktop was falling in popularity, in the case of completions, PCs managed to outshine mobile across all formats: standard pre-roll video (72 vs. 66%), DCO video (69 vs. 51%) and interactive video (61 vs. 57%).

“CTV’s massive 2020 surge in adoption by both viewers and advertisers has disrupted traditional strategies and forced everyone to re-evaluate,” said Jessica Hogue, GM, measurement and analytics, Innovid commenting on the Innovid US Video Benchmarks Report.

“The onset of the coronavirus pandemic drove massive cord-cutting behaviour, with advertisers following audiences. In April, even when marketers were grappling with budget cuts and changes to creative, Innovid saw a 22% year-over-year increase in CTV ad impressions while video declined overall by 14%. This growth only continued, with a 58% year-over-year increase in September. CTV has now become table stakes for advertisers, many of which are finding themselves attempting to navigate a channel that, in many ways, is still just beginning to blossom. Brands, agencies and publishers should be laser-focused on how measurement, identity, interactive formats, and programmatic buying will develop over the next 12 months.”