NENT Group reveals plans to become “streaming champion” | Major Businesses | Business | News | Rapid TV News
By continuing to use this site you consent to the use of cookies on your device as described in our privacy policy unless you have disabled them. You can change your cookie settings at any time but parts of our site will not function correctly without them. [Close]

Setting out ambitious five-year targets, which will see it focus on online products in particular the Viaplay platform, Nordic Entertainment Group has set a new goal to increase its subscriber base to approximately 10.5 million by 2025. 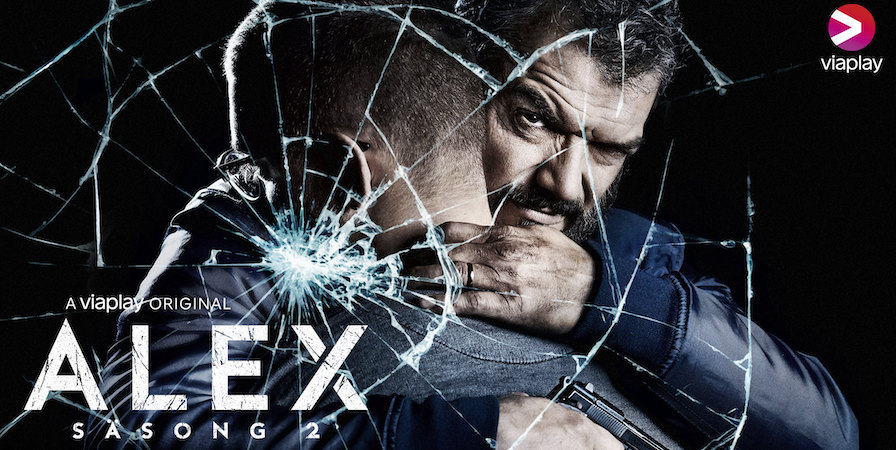 The objective would see the Nordic region's leading streaming company more than doubling its Viaplay paying subscriber base in the Nordics to approximately 6 million, and growing its international subscriber base to approximately 4.5 million. And in order to become what the company says will be the European “streaming champion”, the Viaplay streaming service will be rolled out in 10 international markets by the end of 2023, including Estonia, Latvia, Lithuania, Poland and the US in 2021.

The specific rollout will be for Viaplay to launch in Poland and the US in 2021, and in the further markets by end of 2023. Viaplay will be launched in Estonia, Latvia and Lithuania, as previously announced, in March 2021 and then in Poland in August 2021 offering Nordic, local and international content, as well as live sports such as Bundesliga football. NENT noted that a quarter of Poland's 13.8 million households currently have a streaming subscription, and this is expected to grow to well over 40% in 2025, with the current average of 1.5 subscriptions per household also expected to increase.

In late 2021, Viaplay will be launched in the US as a tailored service offering high-quality Nordic drama series. Outlining the potential, NENT said that the US is the world's largest streaming market with 300 million subscriptions, 80% household penetration, and an average of three subscriptions per household, all of which are expected to grow further in the coming years.

“Viaplay is a proven Nordic success story and we are now ready to expand internationally and become the European streaming champion,” stated NENT Group president and CEO Anders Jensen. “We have one of the world's most flexible and scalable technology platforms, and aim to be the most diverse and inclusive storyteller with our amazing range of original, acquired, local and live content that offers something special for everyone. We have already signed up key content rights in our target markets, and are in discussions with distributors about exciting new partnerships to ensure that Viaplay is available everywhere.”

NENT expects the acceleration in its development to generate 18-20% compound annual organic sales growth for 2020-2025, with the Nordic operations generating 13-15% growth. The company predicts its Nordic operations will have a significantly higher EBIT margin of approximately 15% in 2025, with the 10 international markets being EBIT profitable on a combined basis in 2025. The Group is also considering funding the expansion with an equity raise that would also be intended to increase the liquidity in the Group's shares.

NENT Group's international operations, which will be reported separately from Q1 2021, are expected to be EBIT profitable in 2025 with accumulated combined losses to breakeven of approximately SEK 2.5 billion. In the Nordic region, NENT Group aims to double its Viaplay subscriber base to approximately 6 million by the end of 2025, by which time 80% of the region's 12.7 million households are expected to have an average of three streaming services, compared to 60% and two services at present.

In order to fund these strategic initiatives, NENT Group will consult with its shareholders regarding a potential equity raise of more than SEK 3.5 billion, which would also be intended to attract new investors.

“This expansion requires funding and we will be discussing this with our shareholders,” Jensen added. “The growth and profitability targets that we are presenting today illustrate the unique and significant potential of our existing Nordic business and future international operations. The time is right to seize this major opportunity that we have in front of us, given the continued growth in streaming and ever-increasing demand for high-quality and locally relevant entertainment. We are ready. We have the platform, we have the operational model, we have the content and, most importantly, we have the team.”