paus collaborates with Magine Pro | OTT | News | Rapid TV News
By continuing to use this site you consent to the use of cookies on your device as described in our privacy policy unless you have disabled them. You can change your cookie settings at any time but parts of our site will not function correctly without them. [Close]

As it attempts to gain momentum after its March launch, the paus ad-free subscription-free streaming service, which rewards and supports independent filmmakers via digital micro-tipping, is collaborating with Magine Pro to expand in what it says is a secure and scalable way. 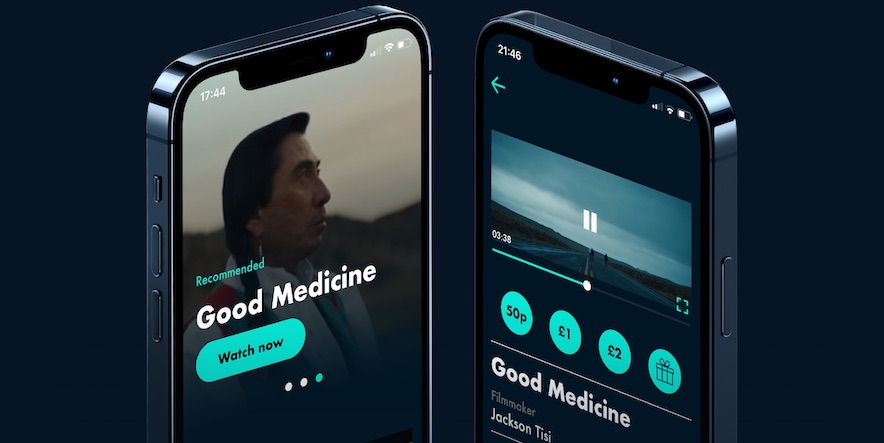 The streamer sees working with Magine Pro as supporting growth by bringing a greater library of quality independent film to many more Android or iOS devices.

The paus community will now be able to watch on the Magine OTT platform more than 250 short films from comedy to documentaries to horror and Sci-Fi on the mobile device and platform of their choice. Platform developments will maintain the tipping feature on paus, which enables audiences to financially reward and support filmmakers. The upgraded paus streaming platform will launch within the next six months.

“Since we introduced the paus app earlier this year, the response has been both encouraging and exciting and our community is growing quickly, especially with the recent launch of our crowdfund campaign. As a result, we’re looking to accelerate our growth plans and bring paus to more users, as quickly as we can,” said paus CEO Rishi Kapoor.

“Partnering with Magine Pro means we can focus on curating more incredible content and supporting filmmakers, in the knowledge that we have a proven OTT tech partner to help ramp up our platform. We look forward to working with the Magine Pro team to bring paus to a greater audience of people that share our passion for independent film.”

“It’s great for Magine Pro to be working with paus to bring its streaming service to more film lovers across more devices,” added Matthew Wilkinson, CEO of Magine. “The demand for streaming services has increased as a result of the pandemic and paus is a prime example of the innovative new services that are now available.”
Tweet