Push makes debut with new ‘unlimited’ live streaming technology | OTT | News | Rapid TV News
By continuing to use this site you consent to the use of cookies on your device as described in our privacy policy unless you have disabled them. You can change your cookie settings at any time but parts of our site will not function correctly without them. [Close] 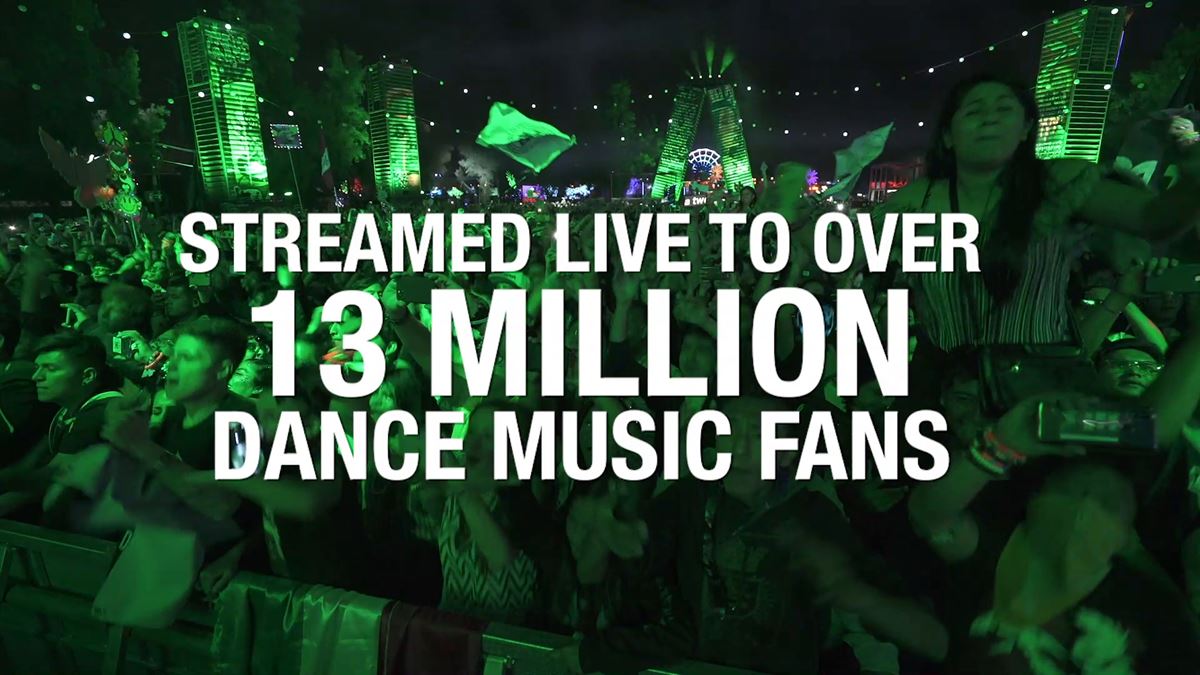 The technology is designed to enable artists, rights holders and brands to simultaneously stream customised live content to an unlimited number of digital destinations including Facebook, YouTube, Twitch, TikTok and Twitter, as well as nearly every other live streaming platform. Push says that such capability will give live content creators and owners greater control of their content, optimising their audience, engagement and interactions, opening up exciting new prospects for the live industry.

The intended result of using the cloud-based platform is to empower the currently embattled live entertainment industry to engage larger audiences and develop new forms of revenue via digital distribution. Supporting an unlimited number of customised streams means content owners can reach their audience in a more personal and meaningful way by transforming a single live event into a personalised experience for each chosen channel, with bespoke content, languages, graphics and sponsorships, which can be intelligently targeted to specific audiences.

Already, major festivals, such as Insomniac’s EDC Mexico, have used Push Live Unlimited to increase its digital audience by over 300%, distributing the three-day multi-stage festival to 87 curated live streams across artist and partner channels. In the last three months Push Live Unlimited is said to have seen use in delivering over 1000 customised live streams shared across the globe, with hundreds of targeted geographic streams to 15 separate countries, allowing artists and rights holders to reach over 500 million digital audience members.

“With the live entertainment industry losing vast revenues, paralysed by the uncertainty of how and when it will recover, we’ve created a solution that ensures the show will always go on,” explained Phil Tucker, founder and chief innovation officer of Push. “Our technology empowers a new world of co-hosted content, engaging audiences via the channels they know and trust, with streams that are customised to their taste, behaviour and demographic. This new approach is redefining the value of the live moment for the entertainment industry.”
Tweet