FOX News International expands European distribution | OTT | News | Rapid TV News
By continuing to use this site you consent to the use of cookies on your device as described in our privacy policy unless you have disabled them. You can change your cookie settings at any time but parts of our site will not function correctly without them. [Close] 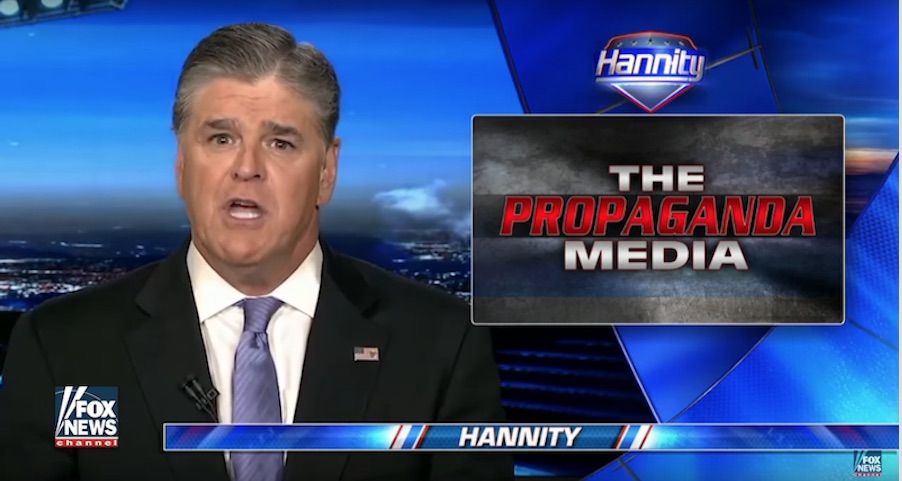 The direct-to-consumer service, which originally launched in Mexico in August and in the UK, Germany and Spain in November 2020, will now be available in 15 countries worldwide. The expansion provides Austria, Belgium, Denmark, Finland, Greece, Hungary, Luxembourg, Netherlands, Poland, Romania and Sweden access to FOX News Channel and FOX Business Network programming through FOX News International. It is targeting a reach of more than 20 countries by early 2021.

Claimed to be the number one network in all of US cable, FNC has also been the most watched television news channel for more than 18 consecutive years, while FBN currently ranks among the top business channels on cable. Owned by FOX Corporation, FOX News Media reaches 200 million people each month.
Tweet