Go Button explores The Animal Within for Autentic | Deals | News | Rapid TV News
By continuing to use this site you consent to the use of cookies on your device as described in our privacy policy unless you have disabled them. You can change your cookie settings at any time but parts of our site will not function correctly without them. [Close]

Go Button explores The Animal Within for Autentic 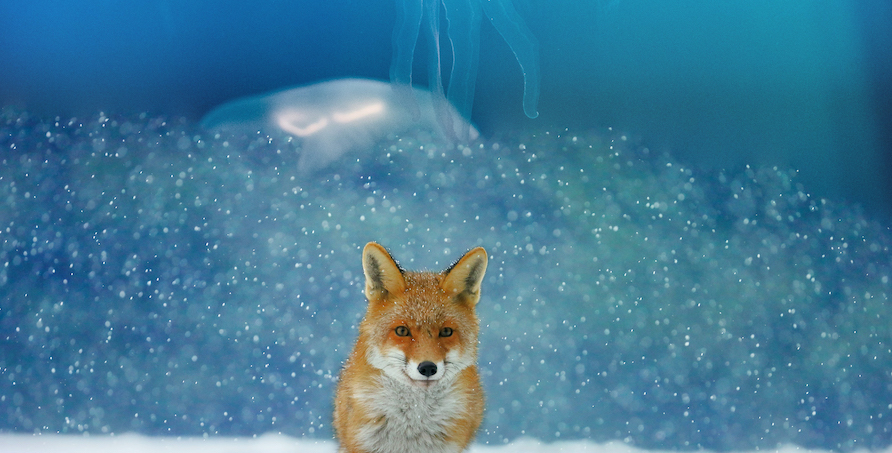 Produced in 4K, The Animal Within (6 x 60’) looks under the skin of some of what it calls nature’s most perfect machines and investigates how centuries of beta testing have created incredible over-achievers in the animal world. Across episodes that are said to blend stunning natural history with CGI and the latest science, the series sets out to answer a number of fascinating questions: What does it take to make a top performer in the fastest, toughest and most cunning creature categories? What biological ‘tech’ enabled some species to survive even massive extinction events? And what can we learn today from the infinite perfecting of truly wild technology?

With contributions from engineers, biologists, and other experts, the series investigates how animals can outperform our wildest engineering dreams. For example, why can a jaguar effortlessly drag cumbersome prey up a tree when engineers have struggled to create even the simplest climbing robot? Could the secret to a shark’s limitless regeneration of teeth and the tarantula’s sugar-based exoskeleton hold the key to solving some of our deadliest diseases.

The Animal Within examines the most amazing and puzzling characteristics of nature’s ultimate machines, seeking to solve those mysteries of engineering still eluding our human grasp.
The Animal Within will premiere on Spiegel TV Wissen in December. The series is executive produced by Daniel Oron and Natasha Ryan from Go Button Media and Alexandra Böhm, head of international co-production at Autentic. It will screen later in 2020 and will be distributed outside of Canada by Autentic Distribution.

Commenting on the commission, Oron said: “We are thrilled to have been commissioned for Autentic’s channels. The business is known internationally for its commitment to high-quality documentary productions and we are extremely proud to partner with the team on this exhilarating new series…As humans, we think we have all the answers, but we will electrifyingly demonstrate that nature so often has the upper hand and can serve as the most experienced of teachers.”