Turner Sports hits rights extension with Major League Baseball | Deals | News | Rapid TV News
By continuing to use this site you consent to the use of cookies on your device as described in our privacy policy unless you have disabled them. You can change your cookie settings at any time but parts of our site will not function correctly without them. [Close]

In what is a home run for the WarnerMedia division, Turner Sports has inked a seven-year extension of its multimedia rights deal with Major League Baseball  spanning from 2022 through 2028. 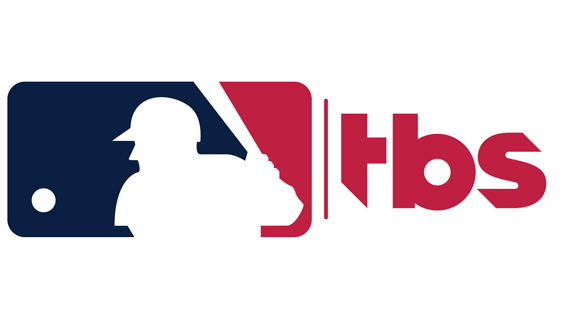 The multimedia rights agreement will extend the partnership between Turner Sports and MLB to more than 50 years, representing one of the longest-running relationships between a media company and league in the history of televised sports in the US. This dates back to 1973 when MLB games were first televised on WTCG now TBS.

The deal will see TBS as the exclusive home to the most MLB Postseason games of any network as well as a new season-long Tuesday night game franchise, broad digital rights for Bleacher Report and additional WarnerMedia platforms.

Beginning with the 2022 MLB season, Turner Sports’ enhanced media rights will allow TBS to televise exclusively one League Championship Series each year of the agreement, alternating between the ALCS and NLCS each season. It will also have exclusive rights to televise two of the four MLB Division Series, which will alternate between AL and NL each year. TBS will carry one Wild Card Game, which will be consistent with the network’s Division Series and LCS coverage (AL or NL each year).

TBS’s season-long Tuesday night franchise will include a new studio show anchored by five-time Sports Emmy Award winning host Ernie Johnson with Hall of Famer Pedro Martinez, World Series Champion Jimmy Rollins and a newcomer in three-time All-Star Curtis Granderson. The new studio team will debut during this year’s MLB Postseason beginning with the American League Division Series. Granderson will have a multi-dimensional role with Turner Sports that will also include creative contributions to Bleacher Report.

“We’re delighted to extend our long-standing relationship with Major League Baseball and all of the opportunities this agreement offers us as we broaden our coverage of the game across all of our platforms,” said Jeff Zucker, chairman, WarnerMedia News & Sports Zucker. “We will continue to further evolve our multiplatform delivery of content with a focus on storytelling and innovation in all forms.”

“As we prepare for another year of exciting October baseball, I am proud Turner Sports will continue to be a part of the Postseason as we expand on this long-term partnership,” added Baseball Commissioner Robert D. Manfred. “This agreement positions both organisations for mutual growth by continuing Postseason coverage on TBS, delivering a new Tuesday night Baseball franchise, and expanding baseball’s presence on Turner Sports’ digital platforms.”