101MN more SVOD subs in Western Europe by 2025 | VOD | News | Rapid TV News
By continuing to use this site you consent to the use of cookies on your device as described in our privacy policy unless you have disabled them. You can change your cookie settings at any time but parts of our site will not function correctly without them. [Close]

Furthering the rash of projections underlining just how strong the sector is right now in the key regions, Digital TV Research has released a study forecasting that Western Europe’s subscription video-on-demand industry will have a universe of 191 million in five years’ time. 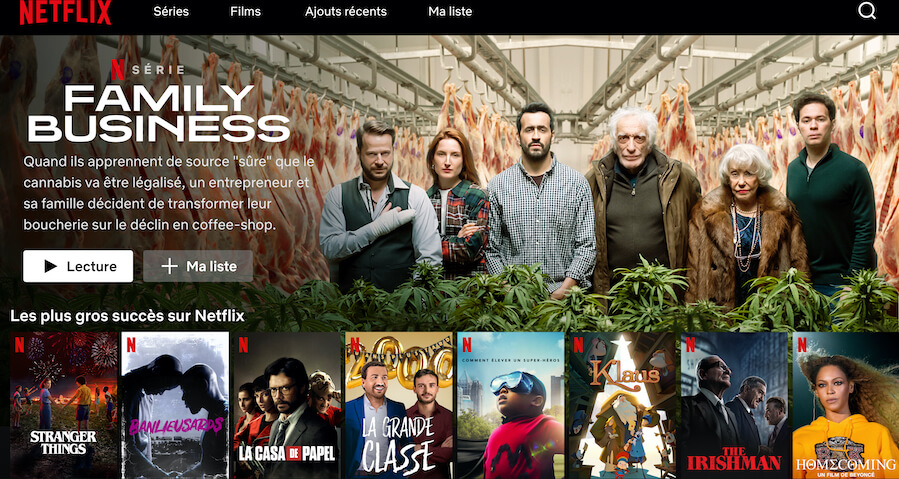 If the growth stated in the Western Europe SVOD Forecasts report is realised it would mean that by 2025 Western Europe’s SVOD market will have more than doubled from the 90 million registered at the end of 2019. Digital TV Research calculates that about 35 million subscribers will be added in 2020 alone, with the Covid-19 lockdown having a major effect.
In terms of who will be driving the driving the market, the study found that Netflix (pictured) will remain the largest platform, with 68.49 million paying subscribers expected by 2025. Yet despite adding 25 million subs between 2019 and 2025, Netflix will have likely lost market share.

Having made its debut in the Western European region in March 2020, Disney+ has made a strong and immediate impact, given, said the analyst, its brand recognition, low price and impressive content line-up. Disney+ launched in more Western European countries just weeks ago.

Yet despite being confident that Disney+ will have a “huge impact” on the market, the latest Western Europe SVOD Forecasts report has downgraded Disney+ since its last edition in April.

Indeed, Digital TV Research said that after strong early take-up and based on its June results, it expects subscriber growth to decelerate rapidly. In addition it has increased forecasts for the ‘other’ category in the report due to the wave of launches due from the likes of Hulu, Paramount+ and Peacock.
Tweet