VIS and La Claqueta to co-produce Jamila drama for TV | Deals | News | Rapid TV News
By continuing to use this site you consent to the use of cookies on your device as described in our privacy policy unless you have disabled them. You can change your cookie settings at any time but parts of our site will not function correctly without them. [Close]

VIS and La Claqueta to co-produce Jamila drama for TV 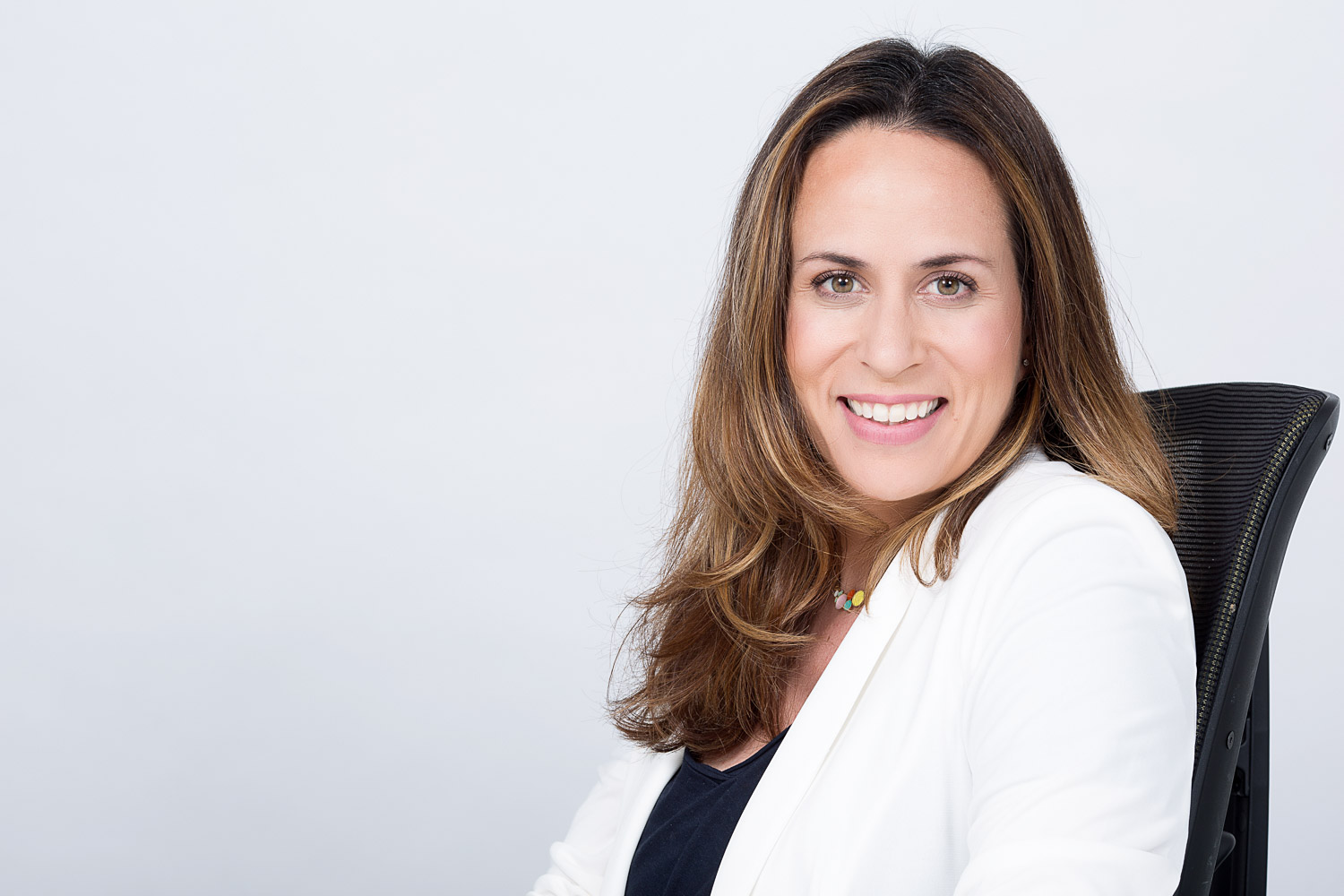 The production company will co-develop the series with VIS, with the participation of Alberto Marini, Olmo Figueredo González-Quevedo, and a team of professionals from the Spanish market involved in scriptwriting and direction, to be announced soon.

Olmo Figueredo, producer of the movie La Trinchera Infinita (The Endless Trench) and TV series Nacho Vidal, an XXXL industry, Alberto Marini, executive producer of [REC] franchise, and co-creator and writer of La Unidad (The Unit), are taking part in the creation of the series and as showrunners.

José Rodríguez Suárez, writer of Adiós (Goodbye), Diablero and La Peste (The Plague), is also co-creator and lead writer of the series.

The series follows three characters whose paths cross in Seville: Tamara, a young woman who has been ousted from her deceased father’s illegal business by her own uncles; rising football player Calderón, devastated from a life-changing injury; and Manuel, a garbage truck driver dreaming of a different life. After a sexual blackmail case goes wrong, they decide to grow weed as a way out of their current struggles, but inexperience, mistrust and cartels won’t make it that easy.

Laura Abril (pictured), senior vice-president of VIS for EMEA & Asia, commented: “We are excited to partner with La Claqueta, a production company internationally recognized for their work in the Film & TV industry, on such an exciting project. By inking strategic partnerships with industry leaders, we demonstrate our commitment to delivering the best content for our viewers on all platforms: Jamila is another testament of our strategy to create and produce content which can to both resonate locally and have a global reach.”

Olmo Figueredo González-Quevedo, co-creator of Jamila, added: “Jamila will be my second experience with Alberto Marini after Your son and with José Rodríguez after Goodbye. I couldn't imagine a better team to shape this Sevillian story of drug trafficking, soccer, extortion, money and garbage. Lots of garbage. Being able to do it hand in hand with ViacomCBS International Studios is a privilege.