RTÉ sells 80-hour lifestyle package to AMC Networks international | Deals | News | Rapid TV News
By continuing to use this site you consent to the use of cookies on your device as described in our privacy policy unless you have disabled them. You can change your cookie settings at any time but parts of our site will not function correctly without them. [Close]

In a package including its most popular home-renovation, design and cookery titles, RTÉ Programme Sales has sold an 80-hour package of lifestyle programming to AMC Networks International - Central and Europe (AMCNI CNE). 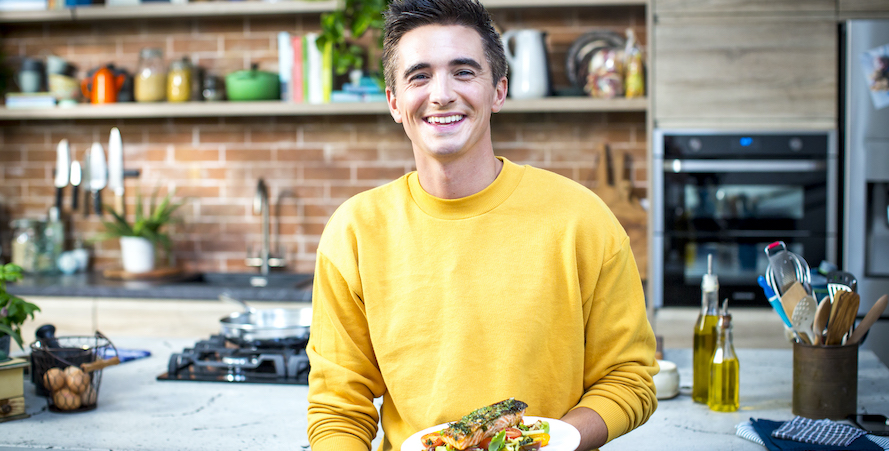 Leading the slate is a package deal with AMCNI CNE for its Spektrum Home channel, which airs across Hungary, Czech Republic and Slovakia, includes two home-renovation series fronted by leading Irish architect Dermot Bannon. In Incredible Homes (6 x 60’), Bannon visits fabulous and unusual living spaces in the world’s coolest capitals, while Room to Improve (46 x 52’) — now in its 12th season on RTÉ — sees Bannon apply his creativity to an array of properties, some presenting quirkier challenges than others. Both series were produced by CoCo Content for RTÉ.

Also included in the AMCNI CNE package for Spektrum Home are the first two series of Design Doctors (12 x 25’), produced by Animo TV Production for RTÉ. The series follows top designers Aoife Rhattigan and Garry Cohn as they help ordinary homeowners banish beige, create space and inject imagination into their homes — and all without breaking the bank.

On the culinary front, AMCNI CNE has acquired for its cooking channel TV Paprika in Hungary, Czech Republic, Slovakia, Romania and Moldova, Donal’s Meals in Minutes (17 x 30’, pictured), produced by Appetite Media. Said to be all about real, honest, fast food this series is about simple ingredients and clever cooking methods that are the building blocks for delicious and easy home-cooked suppers designed by chef Donal Skeahan.

Also on the food menu are another three seasons of In-Production’s show for RTÉ How to Cook Well with Rory O’Connell, in which Ireland’s top cookery teacher shows viewers how to make three recipes that combine to create a perfectly balanced meal. Also on the list is Martin's Mad about Fish (14 x 25’) and Modern Irish Food: Kevin Dundon (10 x 30’); and Paul Flynn: Irish Food 8 x 30’ all produced by RTÉ Cork Production.

In addition, Polish commercial broadcaster Polsat has acquired My Trans Life (2 x 60’), produced by Zucca Films and That’s A Wrap TV. The two-part special, filmed over the course of two years, presents an intimate portrait of the lives of five young transgender people following Ireland’s ground-breaking 2015 decision to allow its citizens to change their legal gender based on self-identification alone.

Lastly, UR Broadcasting in Sweden has acquired the 1x60’ Vitamin Sea, another positive, life affirming documentary that follows eight people, all passionate about the ocean and how the sea is helping them deal with grief, manage mental and physical health concerns.

“Home-makeover and cooking shows have been massively popular TV genres for many years in our Central European territories, and we hope our audiences will be delighted to follow these popular new titles coming from Ireland,” said László Gáspár, head of infotainment for AMCNI CNE commenting on the deal.

Gráinne Coleman, programme sales executive at RTÉ Programme Sales who brokered the deal added: “We’re particularly proud to announce this lifestyle package deal with AMCNI CNE, not least because the revenue from international sales has never been more important to the health of Ireland’s world-class production community. Design and food are two of Ireland’s greatest talents and most popular exports — and this is reflected in the quality of these shows.”