J SPORTS turns on Switch for sports telecasts in Japan | Infrastructure | News | Rapid TV News
By continuing to use this site you consent to the use of cookies on your device as described in our privacy policy unless you have disabled them. You can change your cookie settings at any time but parts of our site will not function correctly without them. [Close]

J SPORTS turns on Switch for sports telecasts in Japan 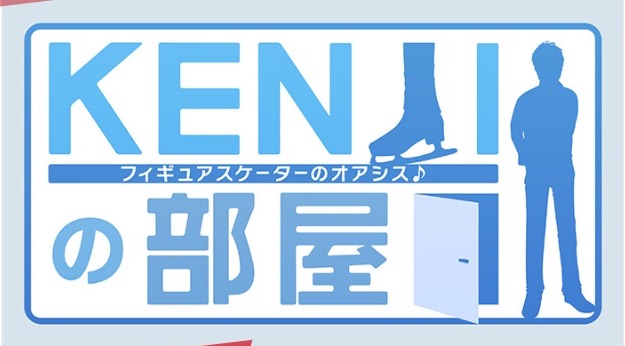 The first-time partnership will see the US production services and global delivery provider instal a permanent transmit path from its New York Network Operations Centre (NOC) to the broadcaster’s Tokyo facility to bring all the anticipation and action of Major League Baseball, PGA golf and WWE wrestling to Japanese fans.

J SPORTS, which operates four dedicated sports channels and an on-demand service, is relying on The Switch’s network to broadcast two MLB games a day, multiple tournaments on the revised PGA schedule, as well as the weekly WWE Raw and SmackDown matches. It will also have access to a second transmit path The Switch deployed to allow the delivery of other US sporting events as and when needed. The deal took effect just as MLB restarted its 2020 season and the PGA resumed play after coronavirus delays, sparking huge interest in both sports in Japan.

The set-up and broadcast of every game, tournament and match will be streamlined, tested and monitored 24/7 from the New York NOC, with additional support on the ground in Tokyo if a call-out is necessary. The use of the direct New York to Tokyo transmit path is designed to mean that delivery requires fewer jumps and connections, enabling greater certainty that feeds will be reliable. The second permanent path enables access to an array of other international sports content on an ad-hoc basis, allowing J SPORTS to tap into The Switch’s global network – whether feeds are picked up via New York, Los Angeles or London.

Commenting on the project and its outcomes, J SPORTS said in a statement: “It was vital for us to work with a provider that has deep roots in the US sports broadcast market and an established reputation for the successful transmission of top-tier events. We wanted a company that understands how the broadcast of sports from US stadiums, arenas and golf courses works and also has proven global reach…It offers not just the benefit of its knowledge, but state-of-the-art connectivity in every US professional sports venue and the infrastructure and technical support necessary to ensure seamless delivery.”

Nicholas Castaneda, senior vice president of sales at The Switch, added: “Tokyo and New York are separated by 13 hours and 6,743 miles. When you partner with someone on the other side of the world for live broadcast, you need to have trust across production, engineering and operations. From bookings to our master control rooms, we are thrilled to extend The Switch network and offerings into Tokyo with the amazing team at J SPORTS.”