Banijay appoints new head of scripted for EMEA region | Major Businesses | Business
By continuing to use this site you consent to the use of cookies on your device as described in our privacy policy unless you have disabled them. You can change your cookie settings at any time but parts of our site will not function correctly without them. [Close]

In the latest of a welter corporate developments since it acquired Endemol Shine Group necessitating a new management structure, Banijay has appointed Lars Blomgren will proceed as head of scripted, EMEA. 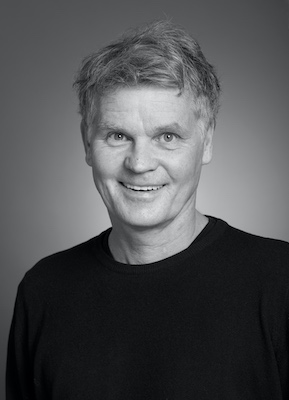 Focusing on the non-English side of the company’s scaled-up scripted offering, Blomgren will work in partnership with the group’s talented producers across Europe, Middle East and Asia, to grow the pipeline of titles in the space.

Previously at Endemol Shine Group, Blomgren spent the last two years spearheading the business’ non-English scripted production engine where in 2019 the company was responsible for 69 productions, growing from 50 the previous year. Notable highlights include Bron, Penoza, Caliphate, Beforeigners and Queens along with highly anticipated new series, Vinterviken 2021, The Idhun Memories and Bombay Begums.

In his new role, Blomgren will report to Banijay’s chief executive officer, Marco Bassetti who, commenting on the appointment, said: “Lars is a great addition to our evolving global team. Having been at the forefront of the non-English language scripted operations at ESG, he is well-versed in building partnerships and maximising on investments in this arena and now, with an even broader portfolio of businesses, there is now doubt he can further develop our offering of high-quality content with cross-border appeal.”

Blomgren added: “It is an honour to lead this unrivalled network of scripted producers whose work I so admire. With exceptional talent and a sharp, co-ordinated strategy which encourages independence and collaboration, we are in a brilliant position to offer bold and original programming to all broadcasters and platforms. I am very much looking forward to working with old friends and getting to know new ones across the business.”