DAZN launches on Vodafone’s GigaTV in Germany | Deals | News | Rapid TV News
By continuing to use this site you consent to the use of cookies on your device as described in our privacy policy unless you have disabled them. You can change your cookie settings at any time but parts of our site will not function correctly without them. [Close]

In a move that the global streaming sports service expects to be the first of many partnership integrations between the two companies, DAZN has been selected to pre-instal its app on set-top-boxes supporting Vodafone Germany’s GigaTV TV and entertainment platform. 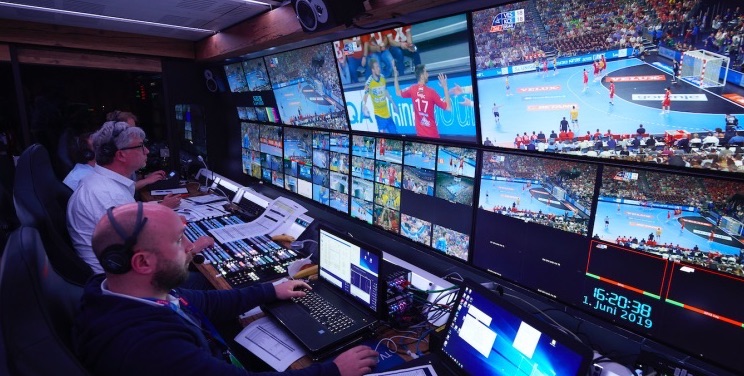 DAZN and Vodafone say that they are responding to customer demand for frictionless, richer viewing experiences, and are aiming to offer sports fans instant and convenient access to the sports content. The app has launched on the GigaTV 4K Box for cable TV customers and the GigaTV Net streaming box for those accessing TV and video over the Internet.

The partnership will mean that GigaTV’s customers in Germany, Austria and Switzerland will be able to watch on DAZN 45 football Bundesliga matches from the 2020-21 season on Fridays, Sunday lunchtimes and Mondays. From the UEFA Champions League, DAZN will stream 110 out of 138 matches. The following season, DAZN becomes the new ‘Home of Live Football’ in Germany. Coverage of the Bundesliga dramatically increases to 106 matches (103 exclusive) for four seasons and 122 (121 exclusive) out of 138 UEFA Champions League matches for three seasons. Vodafone customers with the GigaTV platform can also watch live sports from DAZN, including UEFA Europa League, LaLiga, Serie A, Ligue 1, MLS, NBA, NFL, MLB and WWE.

The launch comes as DAZN prepares for the next phase of growth, with a renewed focus on existing core markets and the roll-out of its global service later in 2020. “Research shows us that pay-TV customers in Germany prefer to watch the majority of their video entertainment via their pay-TV set-top-box,” said Ben King, chief subscription officer at DAZN Group commenting on the partnership.

“We appreciate that by asking them to switch to a secondary device to watch Bundesliga, Champions League or NFL has been placing an unnecessary obstacle between them and the sports they love. In Vodafone, we have found a partner who shares our vision for providing instant and frictionless access to the best live sport. We are delighted to announce the launch of DAZN on Giga TV today. This is the first of many consumer-centric collaborations being discussed between the two companies across Europe.”

Rolf Wierig, global head of entertainment and video at Vodafone, added: "On our entertainment platform, GigaTV, we bundle TV, video and media library content and bring together the best of the services offered by our partners in the best way possible for our customers. With DAZN, we are now expanding GigaTV to include a popular live sport streaming service. It’s something our customers asked for and makes our entertainment offering on GigaTV even more attractive.”