Swedish online video hits new highs in Q2 | Ratings/Measurement | News | Rapid TV News
By continuing to use this site you consent to the use of cookies on your device as described in our privacy policy unless you have disabled them. You can change your cookie settings at any time but parts of our site will not function correctly without them. [Close]

The number of people that view streamed content on an average day in Sweden has never been higher and has a reached a point, says research firm Mediavision, where the country can be categorised as having entered a completely digital TV-market. 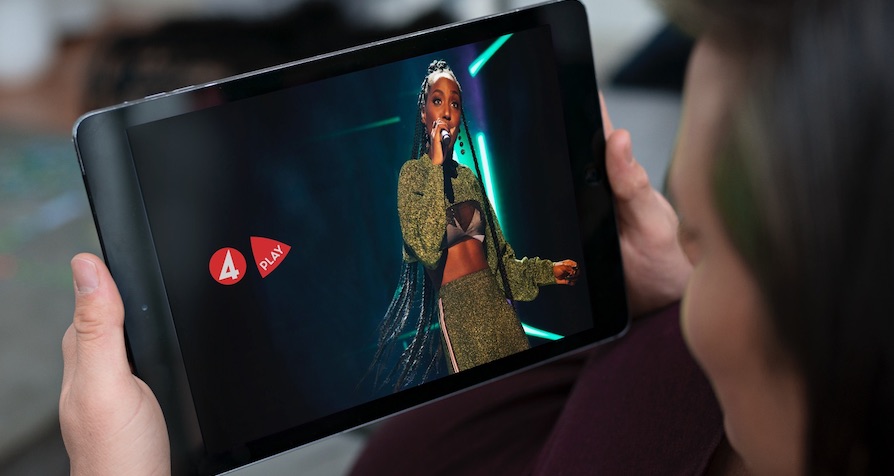 The analyst found that during the second quarter of 2020, Mediavision measured a daily reach for online video of 66% in the age group of 15-74. This figure represents a historic record level and an increase of over 10% compared with the same period last year. More than 600,000 new viewers have been added in one year and close to 70% of all 15-74-year-olds consumed streamed video content daily. In addition, viewing has increased especially among the elderly population, resulting in a less age-segregated online viewing audience.

Mediavision attributed various reasons for the increase, many related to Covid-19 which had great impact on all Swedes during this spring. The increase in reach was found to be highest among people 65-74 years old, likely a consequence of the imposed restrictions that had particular impact on the elderly population during this period. As a consequence, the online audience has broadened significantly.

Another factor is the increased consumption of news - also related to the pandemic. SVT Play and TV4 Play have benefitted especially from this, both with significant growth. Other actors have also experienced solid growth, excluding services focused on sports as most events this spring were cancelled or postponed. Fiction is still by far the most popular genre and represents half of all online viewing. This genre has grown by 10% compared to the same period in 2019.

The fact that close to 70% of the Swedish population now views online video daily was a clear sign that the country has have entered a new era said Natalia Borelius, senior analyst at. “The market has reached maturity and virtually all people in the ages of 15-74 are now part of the online audience. Essentially, this means that the digitalisation process has taken yet another huge leap forward,” she noted. “ The pandemic has accelerated the speed of the transition, says This will be an exciting autumn, with several major new launches such as Disney+ in September.”

Projecting forward, Mediavision noted that there was reason to believe that streaming would reach new hights in the second half of 2020.