Small World aims to get Big in Japan bigger in Russia | Deals | News | Rapid TV News
By continuing to use this site you consent to the use of cookies on your device as described in our privacy policy unless you have disabled them. You can change your cookie settings at any time but parts of our site will not function correctly without them. [Close]

Small World aims to get Big in Japan bigger in Russia 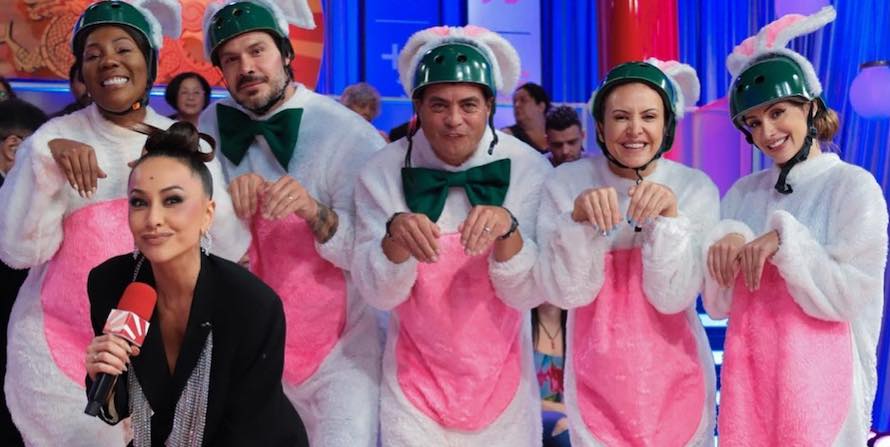 Big in Japan started life as a Danish paper format before being picked up by ABC, where it aired for two successful seasons in the late 2000s. The format sees nine Westerners travel to Tokyo to compete in a classic Japanese game show for a life-altering cash prize. On screen, the intrepid Westerners take on their Japanese opponents in a series of surreal challenges, with rounds including Dragon Up Your Nose, Big Foot Bang Bang and Stretchy Squid Face. When not covered in slime, wearing fat suits or attempting to crack eggs with their butts, the contestants live, eat and socialise according to Japanese culture and customs.

A 10-episode Russian remake of Big In Japan, formerly I Survived a Japanese Game Show, is poised to go into production in Tokyo as soon as it becomes possible to travel and film safely. The culture-clash game show, which took the top honours at the prestigious Rose d’Or Awards in 2009, has been adapted for seven territories and optioned in 19 since it launched on US network ABC in 2008.

The licence deal with TNT follows the announcement in late June that Small World has entered into a first-look agreement with MGM Television, which has been ramping up its global formats division in recent months.

Commenting on the move, Tim Crescenti, president of Small World International, said: “It’s a real feather in our fedora to welcome Russia to the Big in Japan family. Over 12 years, seven local adaptations and countless options, Big in Japan has proved itself to be that rarest of beasts — a format with genuine and enduring global appeal. This is fish-out-of-water, worlds-colliding entertainment at its best — and certainly its maddest — yet the show has a heart, with the participants and viewers learning about themselves.