Crunchyroll hits 3MN global subscribers | Ratings/Measurement | News | Rapid TV News
By continuing to use this site you consent to the use of cookies on your device as described in our privacy policy unless you have disabled them. You can change your cookie settings at any time but parts of our site will not function correctly without them. [Close] 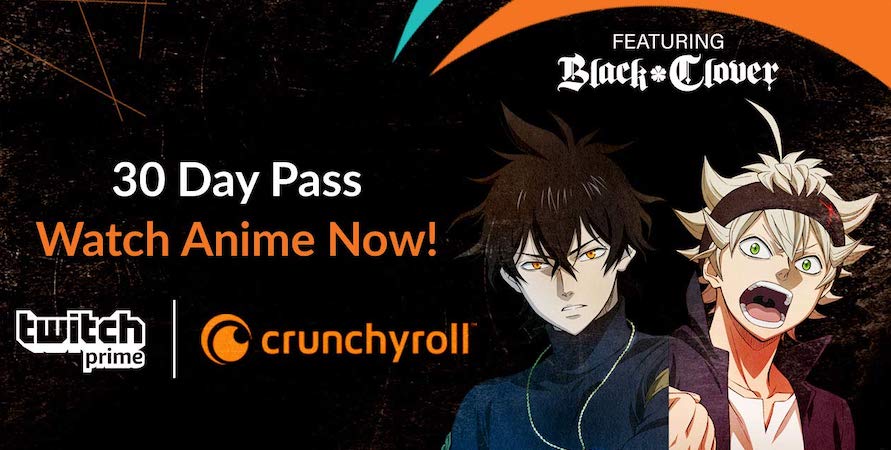 The service launched in 2006 and it took around 10 years to hit one million subscribers and then two years after to break two million, and less to get that to three million subscribers. It has an active and growing AVOD community of over 70 million registered users.

Commenting on the brand's growth, the company’s general manager Joanne Waage said: “Crunchyroll’s global growth has been incredible. But, we don’t just measure success based on paying subscribers. Our goal has always been to grow the love of anime globally, and these numbers show our labour of love is paying off -- and this is just the beginning.”

The benchmark came just as Crunchyroll announced that it had signed a deal with leading children’s brand Cartoon Network for the return of Toonami, the iconic anime programming block, in Latin America starting 31 August 2020. The partnership, initially for a year long, aims to deliver a selection of iconic anime properties to a new generation of fans.

“The team at Cartoon Network have been incredible partners in helping us grow the love of anime around and their Toonami block has been the premiere television destination for the anime community,” said Brady McCollum, head of global operations and international, Crunchyroll. “By powering Toonami’s return to Latin America with series curated by Crunchyroll, we can’t wait to create even more fans of the medium we love.”