1Sat Telecomunicaçoes brings Brazilian broadcast from Eutelsat | Satellite | News | Rapid TV News
By continuing to use this site you consent to the use of cookies on your device as described in our privacy policy unless you have disabled them. You can change your cookie settings at any time but parts of our site will not function correctly without them. [Close]

Taking advantage of what it says is the “unique and unparalleled” coverage of the craft at the key neighbourhood, Brazilian operator 1Sat Telecomunicaçoes has launched BluTV, a new direct-to-home broadcast platform using the EUTELSAT 65 West A satellite. 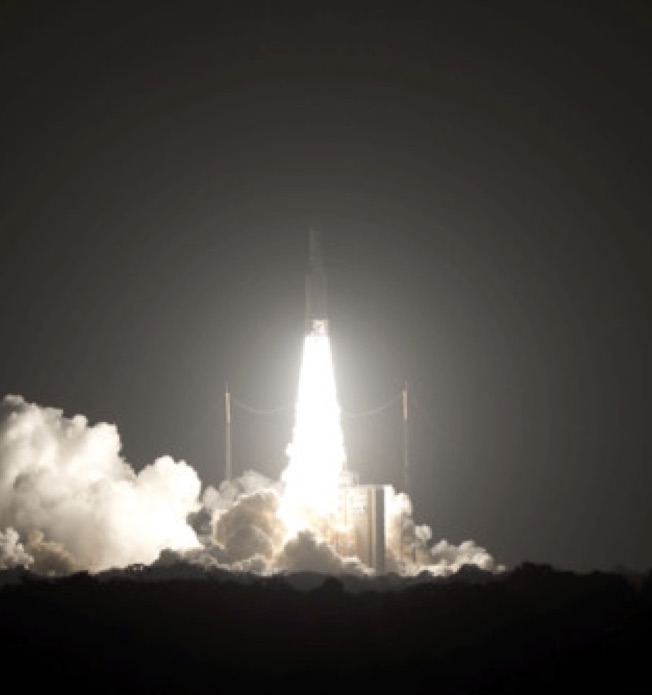 BluTV’s basic offer will include over 100 channels of films, series, sports, lifestyle, culture and news, broadcast in a mix of standard and high definition. Launched in 2016, EUTELSAT 65 West A is a tri-band satellite designed targeting the Latin American broadcast markets across. Its Ku-band payload enables DTH reception of digital and HD channels across Brazil.

Explaining the aims and ambitions of BluTV in the project, company president Stephane Frappat said: “The potential market in Brazil for pay-TV is still huge, mostly limited by the high cost of access. BluTV’s promise is to democratise access to high-quality TV entertainment and education combined with the highest standard of customer service at to the Brazilian middle-class. Since its inception, the BluTV project has been supported by Eutelsat teams in Paris and in Brazil, and we are confident the EUTELSAT 65 West A will allow us to offer our future subscribers the best available coverage in the country.”

Eutelsat chief commercial officer Philippe Oliva added: “We are delighted to accompany BluTV as it launches its offer in the Brazilian market. With its high-powered transponders dedicated to covering the entire territory, EUTELSAT 65 West A is the obvious conduit enabling BluTV to reach the widest possible audience to this dynamic broadcast market.”
Tweet