BBC iPlayer records best-ever first half of the year | Ratings/Measurement | News | Rapid TV News
By continuing to use this site you consent to the use of cookies on your device as described in our privacy policy unless you have disabled them. You can change your cookie settings at any time but parts of our site will not function correctly without them. [Close]

BBC iPlayer records best-ever first half of the year

Just as research from UK regulator Ofcom was revealing that time spent on UK streaming services had doubled during the outbreak of the pandemic, the BBC has announced that the iPlayer had attracted a record-breaking number of viewers in the first half of 2020. 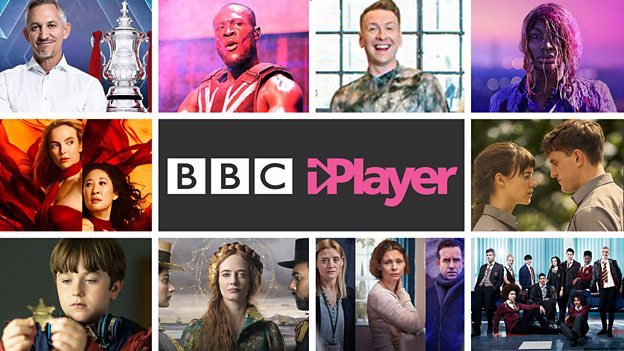 In all, in the first six months of 2020 the on-demand, catch-up and live service had seen 3.1 billion requests to stream programmes, up by 47% at the same time in 2019. Furthermore, the April-June quarter also marked a new best-ever quarter for iPlayer with 1.6 billion requests, an increase of more than half (59%) on the same quarter last year. Viewing was already up prior to the UK lockdown, with the first quarter 34% higher than the same quarter for 2019.

Demand was also high for other new dramas like The Salisbury Poisonings as well Normal People and the latest series of favourites including The A Word in addition to Killing Eve. Viewers in the quarter also were attracted by reality TV programmes The Great British Sewing Bee and MasterChef.

Commenting on achieving the record steaming audience, Dan McGolpin, controller of BBC iPlayer, said: “It’s fantastic to see record viewing levels on BBC iPlayer across the first half of 2020, with huge numbers for the brand new and simply unmissable Normal People and for hotly anticipated returners like Killing Eve, This Country and Race Across the World. In a year full of challenges, BBC iPlayer has entertained us, connected us to events like the virtual Glastonbury and the restarted football season, broadened our horizons through Culture in Quarantine, educated our younger family members through BBC Bitesize and all the while kept us informed of the latest news from around the globe.”