Sky Arts goes free-to-air | Programming | News | Rapid TV News
By continuing to use this site you consent to the use of cookies on your device as described in our privacy policy unless you have disabled them. You can change your cookie settings at any time but parts of our site will not function correctly without them. [Close]

In a bid to offer art for art’s sake for more people in the country, and as part of its mission to increase access to and drive participation in the arts at a vital time for the cultural sector, the UK’s only channel dedicated to arts and culture, Sky Arts, is to be made free for linear viewers from September 2020. 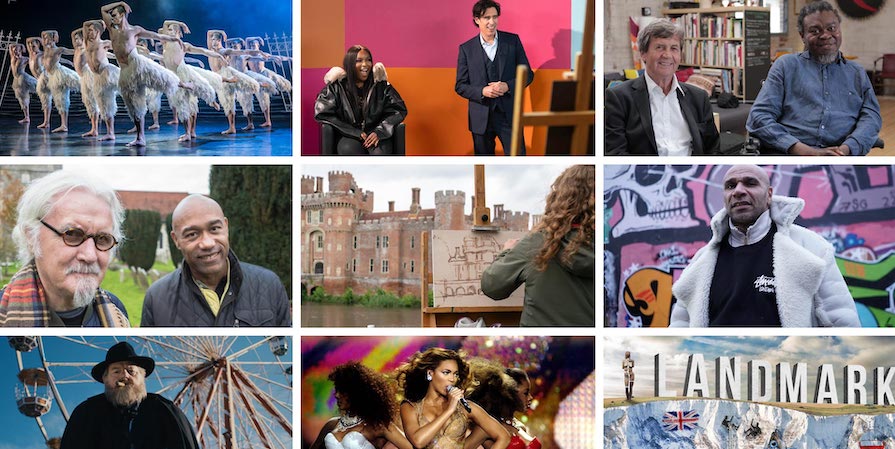 Putting the development into context, Sky said that there had never been a stronger need or demand for the arts, nor a more important time to champion and celebrate creativity. It added that during lockdown it had seen audiences to the channel increase by 50% and its weekly live paint-along show, Portrait Artist of The Week, reached 4.6 million people with over 20,000 portraits painted.

With its new access mode, the channel promises a renewed focus on bringing more of the arts and promises to embark on what it says is an ambitious programme of activity to support and champion the arts – putting artists, creatives, and public participation centre stage on a channel that everyone across the UK can watch on the Freeview platform.

The move will include a new slate of original programmes and increased and deepened partnerships with artists and arts organisations, providing them with a platform to create and showcase their work. And to support new talent, the channel will launch a series of bursaries worth £30,000 each, that will see leading figures from the arts support and mentor diverse and emerging new artists.

Highlights of the original programming coming to Sky Arts includes Landmark, a series where artists and local communities across the UK will join forces in a quest to create the next great British landmark; Portrait Artist of the Week, a live-streamed paint-along version of the channel’s flagship series Portrait Artist of the Year; Goldie: The Art That Made Me highlighting a journey into the world of graffiti and street art by the renowned visual artist and musician; English National Opera’s Drive & Live, a world-first exclusive broadcast of the ENO’s drive-in opera performance of La Bohème; No Masks, a brand new drama from Theatre Royal Stratford East based on the real-life testimonies of key workers in East London during the pandemic.

Sky stressed though that while the Sky Arts linear channel will be made free for everyone, the Sky Arts On Demand library of arts content, with more than 2000 thousand hours of shows, will remain exclusive to Sky and NOW TV Entertainment Pass customers.

Commenting on the move, Stephen van Rooyen, EVP and chief executive officer, Sky UK and Europe said: “As a creative business, we believe it’s important to have a thriving cultural sector. By making Sky Arts free for everyone we want to give more artists and arts organisations a platform to create and share their work and to bring more art and culture to everyone across the UK.”