NENT Q2 bears the brunt of Covid-19 | Major Businesses | Business
By continuing to use this site you consent to the use of cookies on your device as described in our privacy policy unless you have disabled them. You can change your cookie settings at any time but parts of our site will not function correctly without them. [Close]

Following a profit warning in March, Nordic Entertainment (NENT) Group has reported a 13% annual drop in sales for the second quarter of its financial year, reflecting said the company the impact that Covid-19 has had on major sports activities. 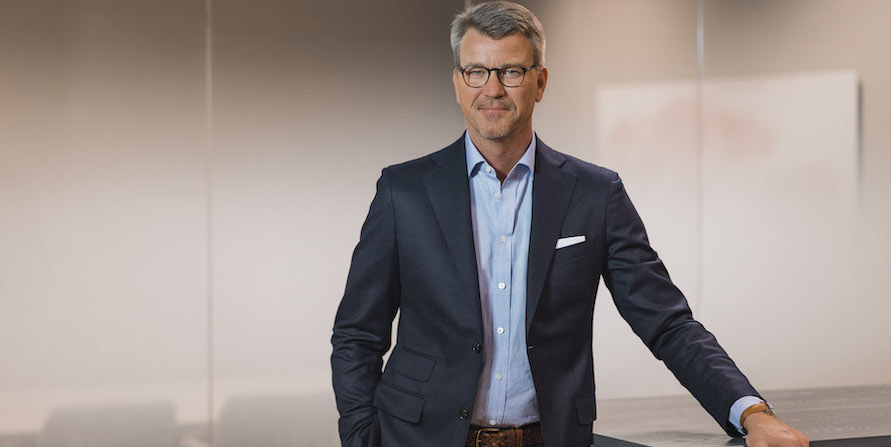 Paying Viaplay streaming subscribers were up 206,000 quarter-on-quarter and 605,000 year-on-year to 2.716 million following high intake and low churn levels. FY20 intake target recently raised to 600,000. Viaplay sales were down 4% annually due to what NENT said were proactive and temporary reduction in sports package prices. Indeed these were flagged in March 2020 when the price for the Viaplay direct-to-consumer packages including sports were reduced due to the lack of sports action. The company stressed that now that the majority of sports have resumed, prices are back to normal and that the Viaplay business was performing “very well”.

Commenting on the results for the quarter, NENT Group Anders Jensen (pictured) said that despite the Covid-19 pandemic and the merger between Viasat Consumer and Canal Digital, the company will come out of the current period crisis stronger and better positioned. “Our overall performance in Q2 has demonstrated the resilience of both our products and people, as well as the relevance of our streaming strategy,” he added. “While the impact of the pandemic is far from over, our priority is to deliver the best possible customer experience and this is reflected in our content being more popular than ever. Our technology platform has again proven its agility through this volatile period and, following the successful launch in Iceland and the announcement of our expansion to the Baltics, our vision is now to scale Viaplay even further.”