Industry needs to implement measures to weed out CTV ad fraud | Ad Tech | News | Rapid TV News
By continuing to use this site you consent to the use of cookies on your device as described in our privacy policy unless you have disabled them. You can change your cookie settings at any time but parts of our site will not function correctly without them. [Close] 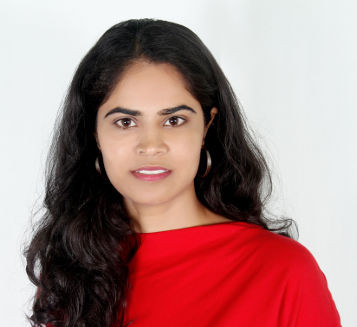 For the study, App Science cross-referenced location, census, traffic, content, device technographics, and third-party app data with more than 150 million IP addresses to identify some of the tell-tale signs of fraud in the CTV space.

Sabio noted that while fraudulent methods like server-side ad insertion (SSAI), platform mismatch, and app ID spoofing have been behind the high profile CTV fraud schemes, there are a variety of indicators that can serve as early warning signs. Some of the suspicious behaviour Sabio’s App Science team identified included improper site IDs with only 12.5% of Roku site IDs meeting the IAB standards. The remaining 87.5% have their own naming convention, which is not necessarily fraud but opens up risks when buying inventory.

A large portion of devices (22.4%) were classified as “one-time,” meaning they have device IDs that have been seen only once in the system. This said Sabo is suspicious and needs to be investigated further, since people typically use the same connected TV or streaming stick to view video content repeatedly. The study also found that 5% of CTV devices and operating systems are obsolete, which should be monitored to ensure that traffic coming from these sources is declining. When traffic from these sources increases in certain weeks, Sabio said that this needs to be evaluated further.

In addition to these fraud indicators, Sabio’s study alerted the fact that it was important to also audit media content which can correspond with spikes in traffic and viewing patterns for different apps. For example, its data showed that news content is streamed more in the afternoon (peaks at 14:00), while movie apps were used later in the evening (peaks at 03:00).

“CTV fraud schemes like Icebucket, DiCaprio and Monarch have already siphoned billions of dollars from advertisers,” said Sudha Reddy, VP of product innovation at App Science (pictured). “The industry must learn from these operations, identify the tactics behind them, and proactively put measures in place to weed out this suspicious behaviour in the future.”