UK leads the way in European connected TV adoption | Ratings/Measurement | News | Rapid TV News
By continuing to use this site you consent to the use of cookies on your device as described in our privacy policy unless you have disabled them. You can change your cookie settings at any time but parts of our site will not function correctly without them. [Close]

Research from SpotX into the behaviour of connected TV audiences in Europe has found that CTV landscape is growing rapidly with 60% using the platform as their primary way of watching television. 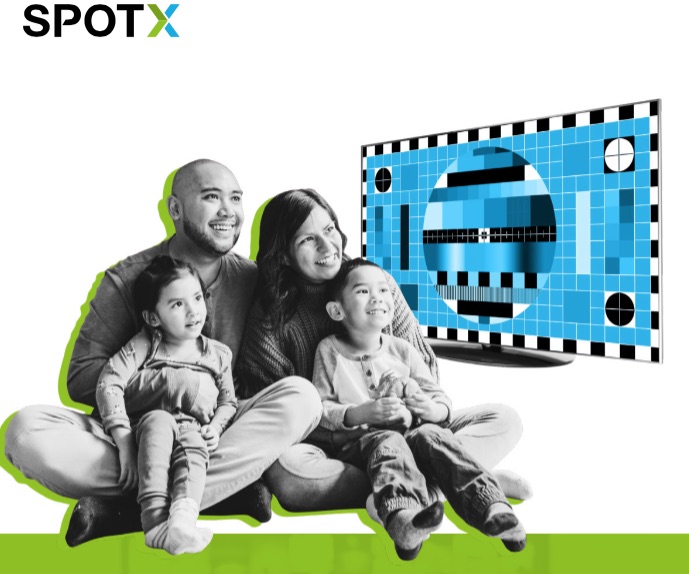 Conducted by research firm Statista, the 2020 Connected TV Viewership report defined connected TV as a television set connected to the internet through the built-in capabilities of a smart TV, or through a streaming device or gaming console, that enables the viewing of video content streamed on a large screen. In the UK SpotX surveyed 1,501 TV viewers and the findings were complemented by unique insights from Samsung Ads Europe.

The report uncovered CTV viewing behaviour in the big five European markets looking at access points and sentiment toward advertisements. Key UK findings of the research included British audiences making CTV viewing a regular habit, with 69% of survey respondents reporting they watch CTV a few times a week or daily. Just under two-thirds of British viewers were more likely to choose an ad-supported streaming service over a paid subscription and just over two-thirds said they watch ad-supported content and more than half (58%) said that they prefer to watch free ad-supported programming versus paying for an ad-free experience.

Overall, connected TV was found as not to be an occasional activity. Indeed for many UK CTV viewers (60%), it was the primary way they watch television. CTV viewers were not willing to spend more on subscriptions, but would continue to watch more content, which was most likely to ad-supported.

SpotX also defined new CTV audience profiles in the report, including streamloaders (young adults, most likely to be single and less likely to pay for subscriptions), jet streamers (digital savvy millennial professionals most likely to watch CTV as their primary way of watching television), “do-it-all” streamers (career-minded individuals who are busy balancing work with family and watch a mix of ad-free and ad-supported content), and silver streamers (mainly baby boomers, many of whom switched to CTV after realising the benefits of flexible TV viewing).

Commenting on the findings of the 2020 Connected TV Viewership report SpotX EMEA president Léon Siotis said: "Growth in CTV has accelerated in recent years, both in terms of adoption and viewership, driven primarily by consumer demand and the entrance of new streaming services into the markets. With 50% reach in CTV viewership representing 61.5 million households across Europe’s biggest markets, advertisers are increasingly recognising its power to efficiently and accurately reach target audiences at scale."

Nikalas Dewar, European business development director at Samsung Ads added: “The television has long been the heart of the living room, and the recent advancement of CTV, with its abundance of choice and channels, positions the viewer increasingly at the centre of the TV experience. What’s clear from this report and our own data is that the CTV landscape is growing rapidly and, as a result, understanding the changing consumption habits across Europe and providing a seamless viewing experience to match is the key to unlocking the many opportunities that lie within this space.”