July 2020 growth in TV panel quotes set for record high | 4K/UltraHD | News | Rapid TV News
By continuing to use this site you consent to the use of cookies on your device as described in our privacy policy unless you have disabled them. You can change your cookie settings at any time but parts of our site will not function correctly without them. [Close]

A study from display technology specialist TrendForce has found that the market demand for display panels has been surging in recent months in particular after the second quarter period of sluggish purchasing momentum as a result of the Covid-19 pandemic. 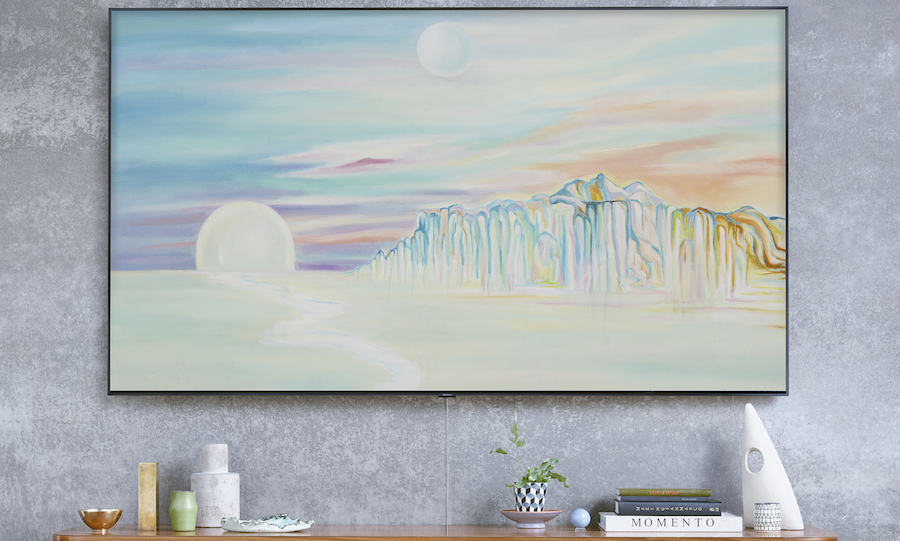 TrendForce said that its research had found that the TV panel market has seen its demand rebound quickly, in turn resulting in a higher-than-expected spike in TV panel quotes in July. It predicted that other than for 75-inch panels, prices for all sizes of TV panels are likely to go into a noticeable uptrend in July, with a projected 8-10% month-on-month increase in 32-inch and 55-inch panels. Prices for 43-inch, 50-inch, and 65-inch panels, which are panel sizes with equally strong demand momentum, are expected to see average rises of 6-8%, resulting in a rarely seen bull market for the display panel industry in recent years.

The study also noted a marked trend of price differences existing among the different panel suppliers and purchasers are worth investigating. First said TrendForce, the differences in panel quotes from panel suppliers exist mainly due to the supply dominance of BOE and TCL CSOT, following Korean manufacturers’ exit from the LCD manufacturing business. BOE and TCL CSOT now hold increased influence over panel prices, including the magnitude of price hikes.

With regards to the purchasing end of the market — and in particular the four major brands including Samsung, LGE, TCL and Hisense — TrendForce said that Chinese brands were far more ambitious than their Korean counterparts in expanding market share overseas and therefore exhibiting much higher stock-up demand. As such, Chinese brands were found to be more accepting of rising panel prices relative to their competitors.

Going forward, the study concluded by predicting that given the return of consumer confidence, as well as the TV brands’ sales promotions following the pandemic’s gradual slowdown, the demand for TV panels was likely to remain strong in the third quarter of 2020, but the large-scale price hikes in panel quotes will lead to decreased profitability for TV brands, in turn potentially becoming the greatest impediment against the sustained rise in panel prices in the future.
Tweet