BBC iPlayer sets new record for requests in May 2020 | Ratings/Measurement | News | Rapid TV News
By continuing to use this site you consent to the use of cookies on your device as described in our privacy policy unless you have disabled them. You can change your cookie settings at any time but parts of our site will not function correctly without them. [Close]

BBC iPlayer sets new record for requests in May 2020

As lockdown Britain carried on into May, UK viewers turned to the BBC iPlayer with the VOD, live TV and catch-up service registering a record 570 million requests marking the biggest month ever for the service. 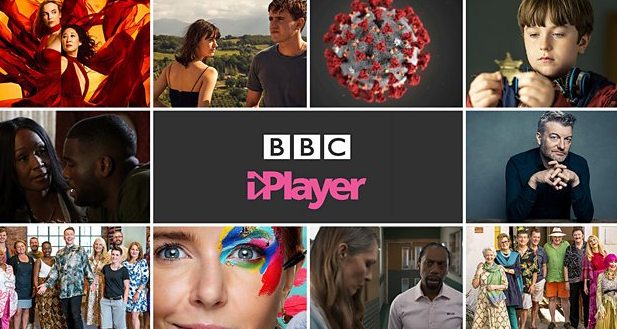 Even though May saw lockdown measures eased slightly and improving weather across the country, the new highwater followed right after previous best month April 2020 and showed 72% growth compared with May 2019.

Commenting on the performance, Dan McGolpin, controller of BBC iPlayer, said: “BBC iPlayer continues to rise higher with yet another record-breaking month in May - 72% more programme requests than a year ago, it’s been the only place to binge on the wonderful new hit series Normal People and the place to see returning favourite Killing Eve first. Before the lockdown period began and all the way through it, iPlayer has been providing a unique mix of entertaining, informative and educational television whenever and wherever people want it.”