Dugout launches live stream football content service | OTT | News | Rapid TV News
By continuing to use this site you consent to the use of cookies on your device as described in our privacy policy unless you have disabled them. You can change your cookie settings at any time but parts of our site will not function correctly without them. [Close]

In a major strategic expansion of its business, global digital media company Dugout has launched live behind-the-scenes and eSports content streams to increase its foothold in global football market. 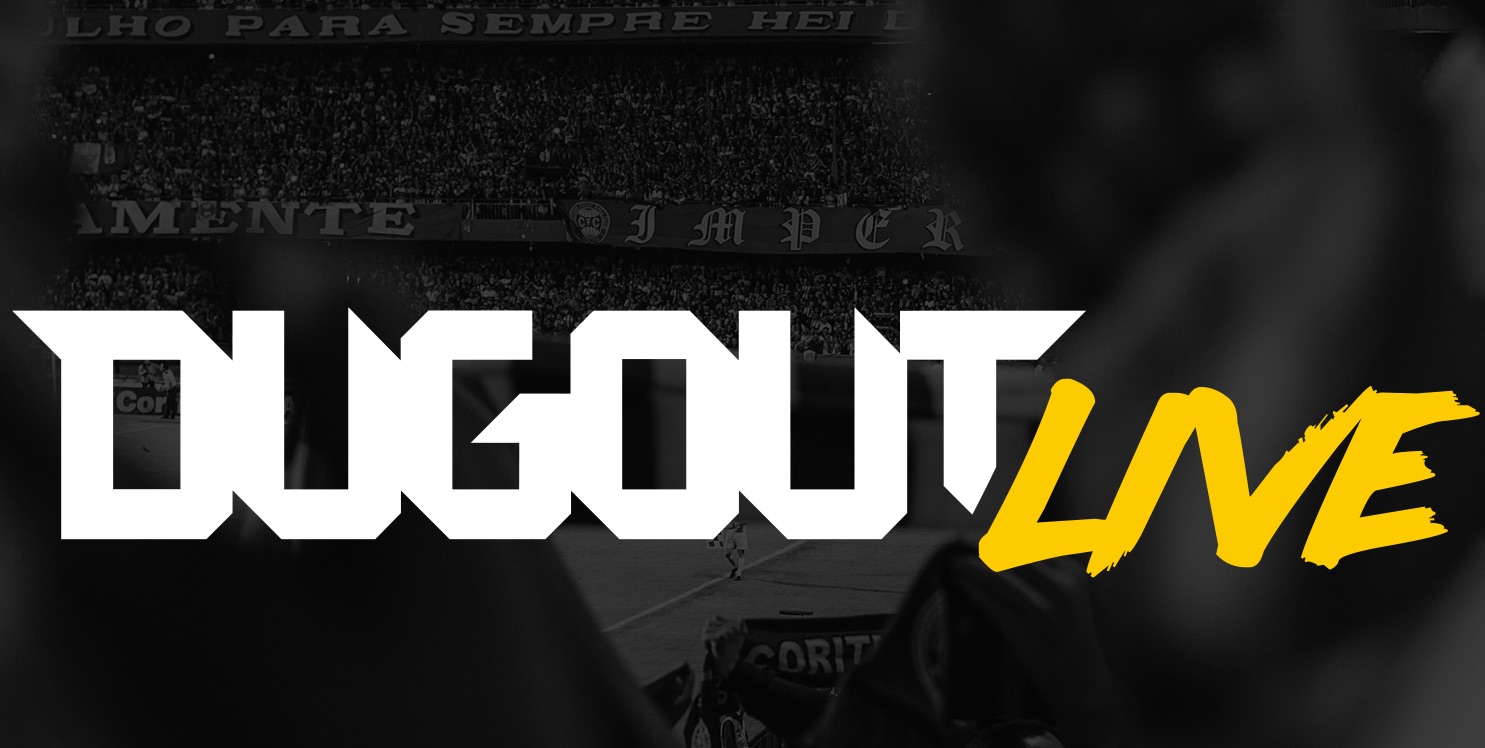 Dugout works with football clubs, leagues and federations to help repackage, distribute and monetise their video content. Through Dugout’s team of editors, a club’s brand-safe video is repurposed and localised into digestible videos for digital fans across the world. Once published to the club’s Dugout library, the video is distributed across all of Dugout’s O&O platforms and embedded network of premium publishers globally, reaching a qualified digital football audience. The company has just struck a content partnership with Poland’s leading digital publisher WP SportoweFakty.

As well as further strengthening the company’s leading place within the football media marketplace, the launch of a live-stream broadcast is timed to appeal to fans who up until very recently have been starved of content and who are now celebrating the return of the Bundesliga in Germany, LaLiga in Spain and now the Premier League in England.

The new live-streaming offering is designed to deliver premium, high-quality behind-the-scenes and esports content in an innovative and accessible way to Dugout’s roster of more than 90 global publishers and their 350 million football fans. Content will feature pre- and post-match interviews, live action from the training ground and off-field activities, live-streams from Dugout’s partner clubs, federations and leagues, will complement the company’s existing and extensive archive video library.

Commenting on the new service, Dugout chairman and co-founder, Elliot Richardson, said: “We have been looking to launch our live-stream offering for some time and we believe now is the perfect opportunity. In recent months we have kept football fans connected through our extensive library of high-quality football footage and, as football returns, we now have the opportunity to bring fans closer to the on-field action. Whether this is live-footage of clubs training or clips from players’ daily lives off the pitch, we will be working closely with our clubs and publishing partners to share a new and innovative live broadcast offering.”
Tweet