Viu claims streaming prominence as it premieres local version of The Bridge | OTT | News | Rapid TV News
By continuing to use this site you consent to the use of cookies on your device as described in our privacy policy unless you have disabled them. You can change your cookie settings at any time but parts of our site will not function correctly without them. [Close]

On the eve of launching what could be a key drama, PCCW Media Group’s pan-regional OTT video service Viu has revealed that it ranks first by number of users amongst major video streaming platforms in Southeast Asia. 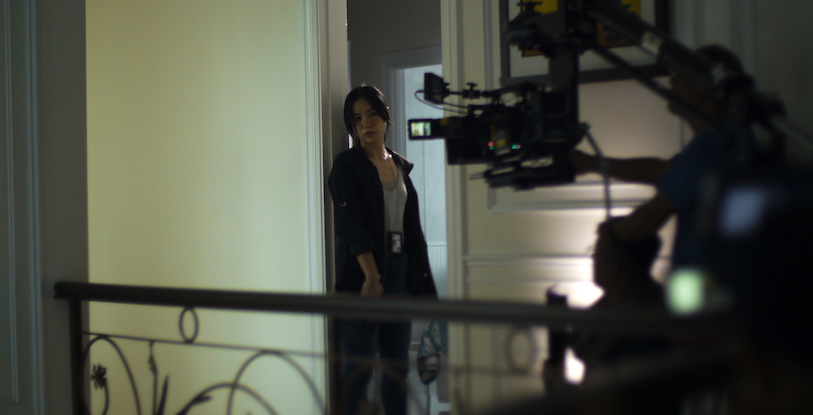 The research, Southeast Asia Online Video Consumer Insights & Analytics: A Definitive Study, was carried was carried out by leading Asian analyst Media Partners Asia’s AMPD out between 20 January to 11 April 11, in Indonesia, Thailand, Singapore and the Philippines, with insights collected from a sample of 32,245 individuals.
In addition to Viu ranking first by number of users amongst major video streaming platforms, excluding YouTube, in Southeast Asia Research , the service was assessed as second by streaming minutes amongst major streaming platforms, excluding YouTube, in Southeast Asia. In terms of time spent per week among users, Viu was in the Top 4 in excluding YouTube.

Assessing the research findings, Janice Lee, managing director of PCCW Media Group, said that since launch Viu’s focus has been to build the leading OTT streaming platform for today’s viewers with a sustainable and robust business model.

“Our investments in content span the top pan-regional content, such as Parasite and A World of Married Couple to celebrated Viu Original productions including Asian adaptations of international formats such as Pretty Little Liars, My Bubble Tea and The Bridge,” she noted. “In addition to serving viewers with great content, we have built traction by offering high quality localisation in languages and user experience in our markets. All this has helped us serve our users better.”

And in the latest part of improving content, the 10-episode second season of Endemol Shine Group’s The Bridge, produced by Viu and in association with HBO Asia Originals, is now airing on Viu, HBO GO and HBO across 24 territories in Asia. The award-winning series returns with Singapore's Rebecca Lim (pictured) and Malaysia's Bront Palarae reprising their lead roles.

In season two, the cast has been expanded to include talent from Indonesia and the Philippines. Indonesia’s Ario Bayu plays a law enforcement officer with a hidden agenda. Rounding out the regional cast are Wan Hanafi Su, Fikry Ibrahim and Chew Kin Wah from Malaysia, Lukman Sardi, Amanda Manopo and Miller Khan from Indonesia, Adrian Pang from Singapore and Joseph Marco from the Philippines. TJ Lee and Jason Chong return to direct, alongside Zahir Omar.

“With this show, we are delighted to bring the best of Asian talent to our audiences,” commented Sahana Kamath, head of original production for Viu Indonesia and Malaysia. “This gritty and atmospheric second season returns with an impressive cast from across Southeast Asia. It is a true regional production with more twists and turns, digging deeper into character and moving the action seamlessly across three countries. We believe our viewers will enjoy this bolder and more adrenaline-pumping season two of The Bridge.”
Tweet