Subscription-based streaming services risk ‘sacrificing’ almost £100MN | Media Analysis | Business | News | Rapid TV News
By continuing to use this site you consent to the use of cookies on your device as described in our privacy policy unless you have disabled them. You can change your cookie settings at any time but parts of our site will not function correctly without them. [Close]

New research from The Trade Desk is arguing that as an impact of Covid-19, the current TV boom is being countered by a drop in the amount UK consumers willing to pay subscriptions per month. 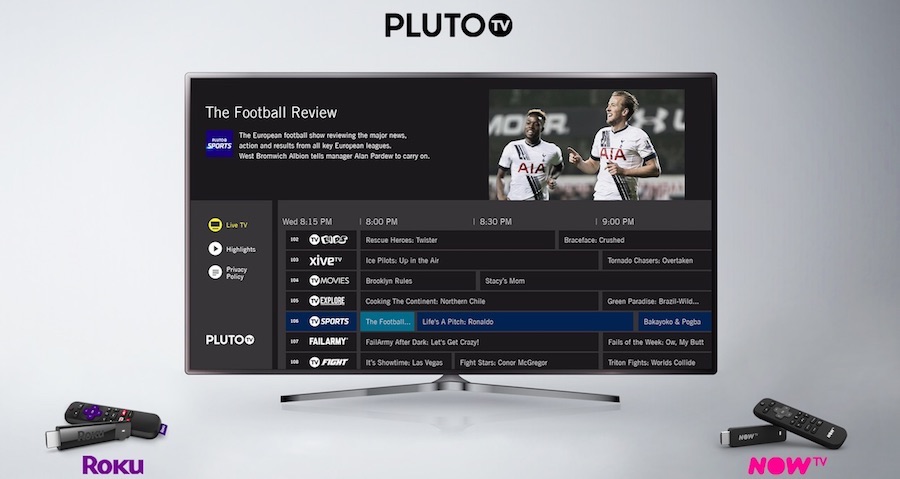 The Trade Desk, which enables brands and agencies to purchase digital advertising, commissioned a survey of 1500 consumers, aged 18+, in the UK in April 2020 in order to investigate the acceptance of advertising and the television habits of users.

It found that seven out of ten Brits aren’t prepared to spend more than £20 per month on streaming services, a drop of £5 compared with September 2019. This says The Trade Desk could mean a reduction of up to £97.3 million potentially available to subscription-funded services, from the UK population overall.

The research also revealed that a third of Brits now say that £10 is the maximum they’d be willing to spend per month on streaming services - up from 26% who cited the same figure in September 2019. Over the same timeframe, the number of people prepared to spend over £25 per month has more than halved.

Yet while 60% of Brits report that they believe streaming services are too expensive, appetite for new TV content remains high with well over half (58%) of Brits having signed up for a new streaming service since the Covid-19 lockdown began.

As a result, The Trade Desk noted, acceptance of ads has grown, with 70% reporting preferring to see more relevant advertising than pay more to watch TV. Additionally, 84% reported being open to adverts if it means they can watch an episode of their favourite show for free, without interruption, afterwards. Nearly half of those surveyed (47%) would altogether prefer to watch streamed content using a free, or cheaper, service supported by ads.

“As Covid-19 has driven the nation into lockdown, Brits have turned to streaming services to fill their new-found free time. It’s not surprising – whether it’s heading to outer space with Disney’s Star Wars spin-off or exploring new shores on Pluto TV’s Travel channel (pcitured), there’s a multitude of great content to provide a welcome distraction from the outside world,” said Dave Castell, general manager of inventory and partnerships at The Trade Desk commenting on the findings of the survey. “But while people want access to a variety of premium content, there’s a limit on how much they’re willing to pay. And with purse strings tightening, it’s time to think about how ad-funded models could benefit consumers, as well as supporting multiple streaming services.”

Castell cautioned that while there was a clear willingness amongst UK consumers to accept advertising if it meant accessing their favourite shows for cheaper prices, or for free, it was vital that it was done right. “Ads must be creative, relevant and appropriately timed to keep consumers content,” he added. “In doing so, streaming platforms can generate the revenue they need to keep creating the engaging, entertaining TV that Brits clearly crave, without charging the bill back to them.”