Bloomberg TV+ taps ZIXI for 4K Ultra HD streaming service | Infrastructure | News | Rapid TV News
By continuing to use this site you consent to the use of cookies on your device as described in our privacy policy unless you have disabled them. You can change your cookie settings at any time but parts of our site will not function correctly without them. [Close]

As it ramps up its scale across streaming and connected TV platforms, the Bloomberg TV+ service has revealed that it has been using live broadcast-quality IP-video technology from Zixi to enable its latest release on Samsung TV Plus. 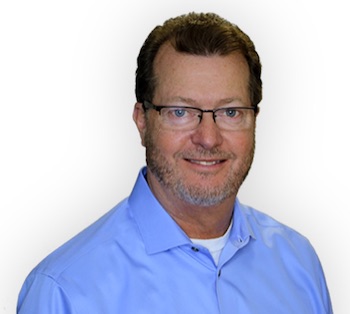 Launched in 2019, Bloomberg TV+ is described by its owners as a first of its kind in news, combining the trusted programming of Bloomberg TV, the worldwide 24-hour business and financial news network, with graphics created for a 4K UHD experience. The service’s news coverage is said to bring increased utility to an audience of business and finance professionals who rely on Bloomberg as their go-to source for market news and analytics.

The premium streaming video experience on the Samsung platform is described by Zixi as a merger of its 4K live transcode processing and delivery with Bloomberg’s global programming, enabling delivery to desktop, tablet and mobile web devices. The collaboration between Zixi, Bloomberg and Samsung is also being attributed with no less than redefining the way programming is delivered and experienced with a live 24x7 4K channel.

Using Zixi’s 300 millisecond transcoding process, the viewing experience includesultra-low latency adaptive streams from studio camera to consumer at speeds expected by professional television broadcasters. In order to distribute Bloomberg TV+ with an HEVC 4K origination and ad-supported streaming experience, Zixi’s WebVTT implementation holds and controls metadata throughout the entire broadcast workflow, facilitating the legal mandate to include closed captioning along with the precise placement of the time code and frame rate for unique and individualised monetisation.

“Zixi’s Bloomberg TV+ deployment, and resulting UHD live stream on Samsung TV Plus, are the result of the cutting-edge engineering that we are known for” said Gordon Brooks, CEO and executive chairman Zixi (pictured). “We are excited to combine these advanced technologies for a truly advanced viewer experience for millions around the world.”